A bipartisan group of U.S. senators urged U.S. President Donald Trump on Tuesday to warn the public about efforts by foreign governments to interfere in U.S. elections, a subject he has largely avoided, and take steps to thwart attempts by hostile nations to use social media to meddle in the 2020 presidential contest.

The recommendations came in an 85-page report issued by the U.S. Senate Intelligence Committee, which has been investigating Russia’s large-scale effort to interfere in the 2016 presidential election.

The senators described the social media activities of the Kremlin-backed Internet Research Agency in 2016 as part of a “broader, sophisticated, and ongoing information warfare campaign designed to sow discord in American politics and society.”

The senators noted the Russians’ social media effort was a “vastly more complex and strategic assault on the United States than was initially understood,” with planning underway in 2014 when two Internet Research Agency operatives were sent to the U.S. to gather intelligence.

Trump has been largely dismissive of Russian activities in 2016 and now faces an impeachment inquiry into whether he inappropriately solicited foreign election help from Ukraine ahead of the 2020 vote. White House spokesman Judd Deere said the Trump administration has made election security a priority.

“The Federal government has invested in essential programs and is proactively partnering with states to improve protection of election infrastructure and to elevate threat awareness through improved information sharing and exercises,” Deere said.

Tuesday’s report concluded the Russian activities were focused largely on socially divisive issues, such as race, immigration and guns, in “an attempt to pit Americans against one another and against their government.” It found Russian efforts targeted black Americans more than any other group and the overall activity increased rather than decreased after Election Day in 2016.

“Russia is waging an information warfare campaign against the U.S. that didn’t start and didn’t end with the 2016 election,” said North Carolina Sen. Richard Burr, the Republican chairman of the panel. “By flooding social media with false reports, conspiracy theories and trolls, and by exploiting existing divisions, Russia is trying to breed distrust of our democratic institutions and our fellow Americans.”

The senators warned that Russia is not the only one posing a threat to U.S. elections, pointing to China, North Korea and Iran. The nation’s intelligence chiefs have warned about the threat of foreign interference in the upcoming 2020 election.

“The Russian playbook is out in the open for other foreign and domestic adversaries to expand upon – and their techniques will only get more sophisticated,” said Virginia Sen. Mark Warner, the panel’s top Democrat.

The report detailed efforts by the Russians to exploit tensions in American society, particularly along racial lines. For instance, over 66 per cent of the Internet Research Agency’s Facebook ads contained a term related to race and its Facebook pages were targeted to black Americans in key metropolitan areas.

California Sen. Kamala Harris, a Democrat running for president, highlighted parts of the report on Twitter and urged lawmakers to take action to prevent future interference.

I think of America as a family—and like any family, we have issues. We have a history of slavery, Jim Crow, and segregation that we need to confront.

But someone came into our house and inflamed these tensions to turn us against each other. We can't let that happen again.

“I think of America as a family — and like any family, we have issues. We have a history of slavery, Jim Crow, and segregation that we need to confront,” Harris wrote on Twitter. “But someone came into our house and inflamed these tensions to turn us against each other. We can’t let that happen again.”

In the report, the Senate Intelligence Committee recommends that the Trump administration “publicly reinforce” the danger of attempts by hostile nations to interfere in the 2020 election. It also calls for the administration to develop a framework for deterring future attacks and to create an interagency task force to monitor the use of social media by foreign governments for interference.

On Tuesday, House Democrats unveiled an election security bill that would require more transparency in online political ads along with tightening laws around the exchange of campaign information between candidates and foreign governments and requiring that campaigns report illicit offers of foreign help to the FBI.

The House bill would require TV stations, cable and satellite providers and social media companies such as Facebook to make “reasonable efforts” to ensure political advertising is not purchased by people outside of the U.S., either directly or indirectly, in part by requiring that the customer provide a valid U.S. address.

This summer, Facebook announced it would be tightening its rules around political ads and requiring those who want to run ads pertaining to elections, politics or major social issues to confirm their identity and prove they are in the U.S. with a tax identification number or other government ID.

A separate House election security measure passed the House at the beginning of the year, but Senate Majority Leader Mitch McConnell has declined to take it up. McConnell, however, has supported an effort to send US$250 million in additional election security funds to states to shore up their systems ahead of 2020.

“Today’s bipartisan Senate Intelligence Committee report makes it crystal clear to everyone that Vladimir Putin exploited social media to spread false information in the 2016 elections and that the Senate must take action to ensure Americans know who is behind online political ads to help prevent it from happening again,” said Senate Democratic leader Chuck Schumer of New York.

An earlier report by the committee focused on efforts by the Russians to target state and local election systems. Today’s consumers have made mobile ca... 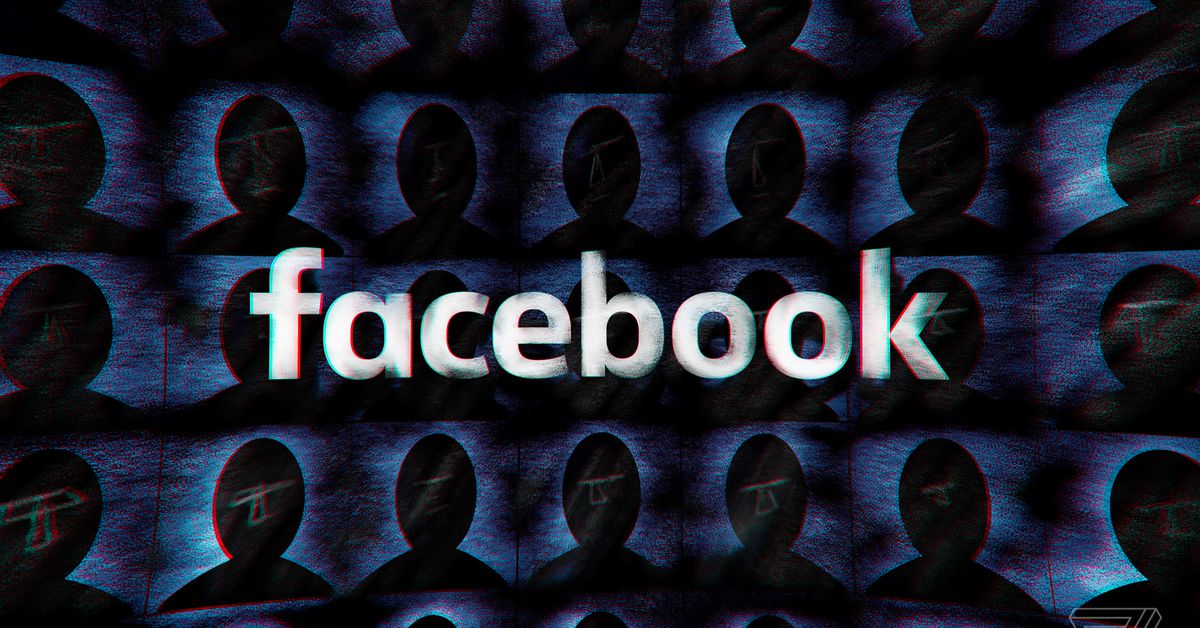 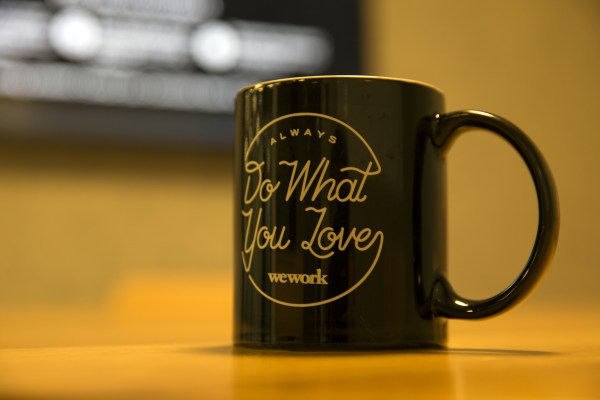 With news that the We Company (formerly known... 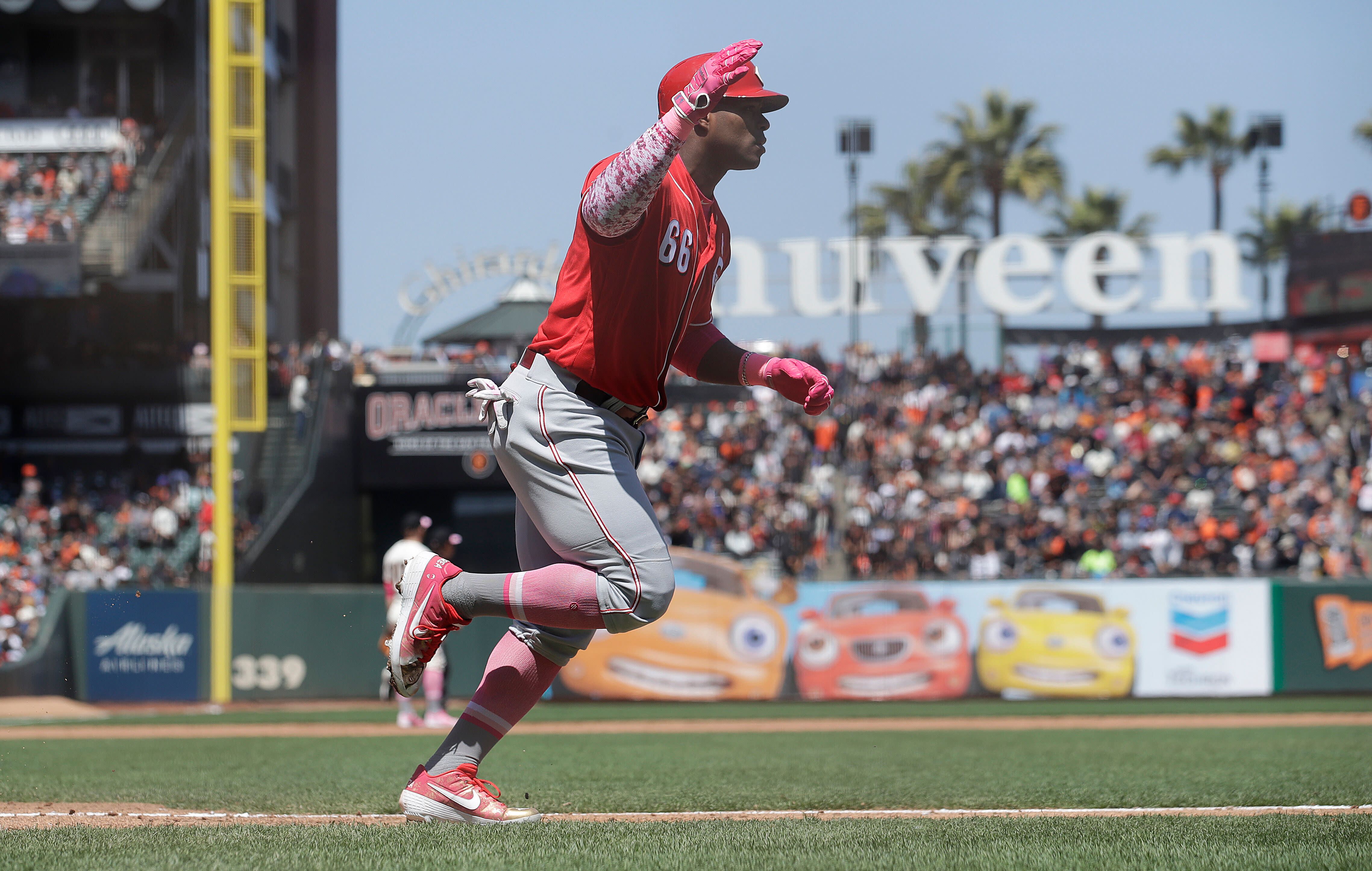 Madison Bumgarner vs. Yasiel Puig is the gift... 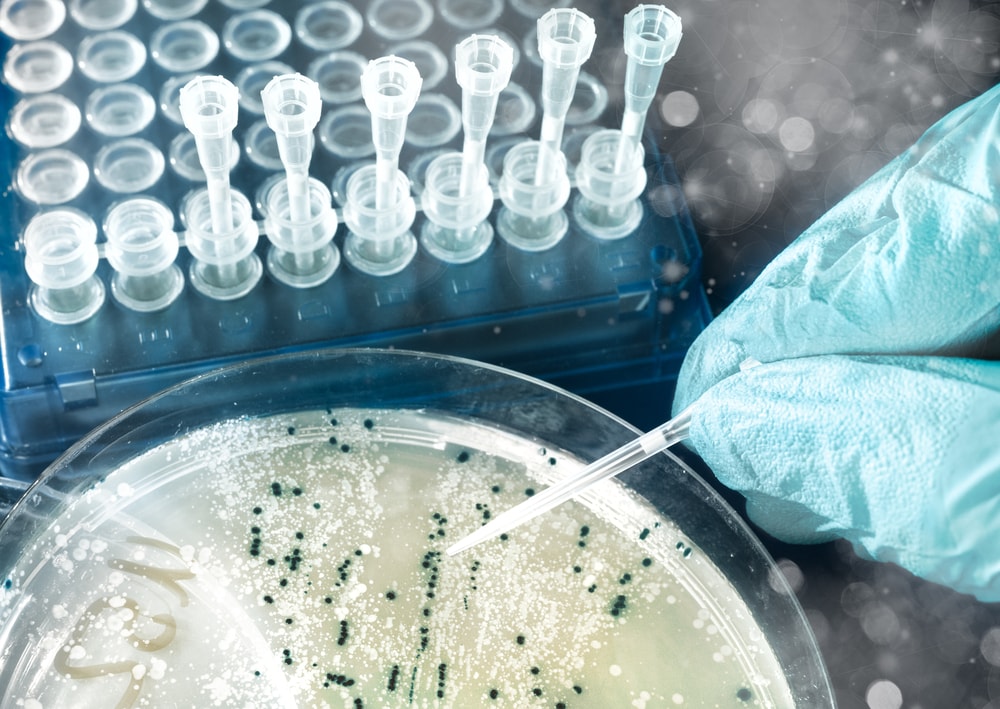 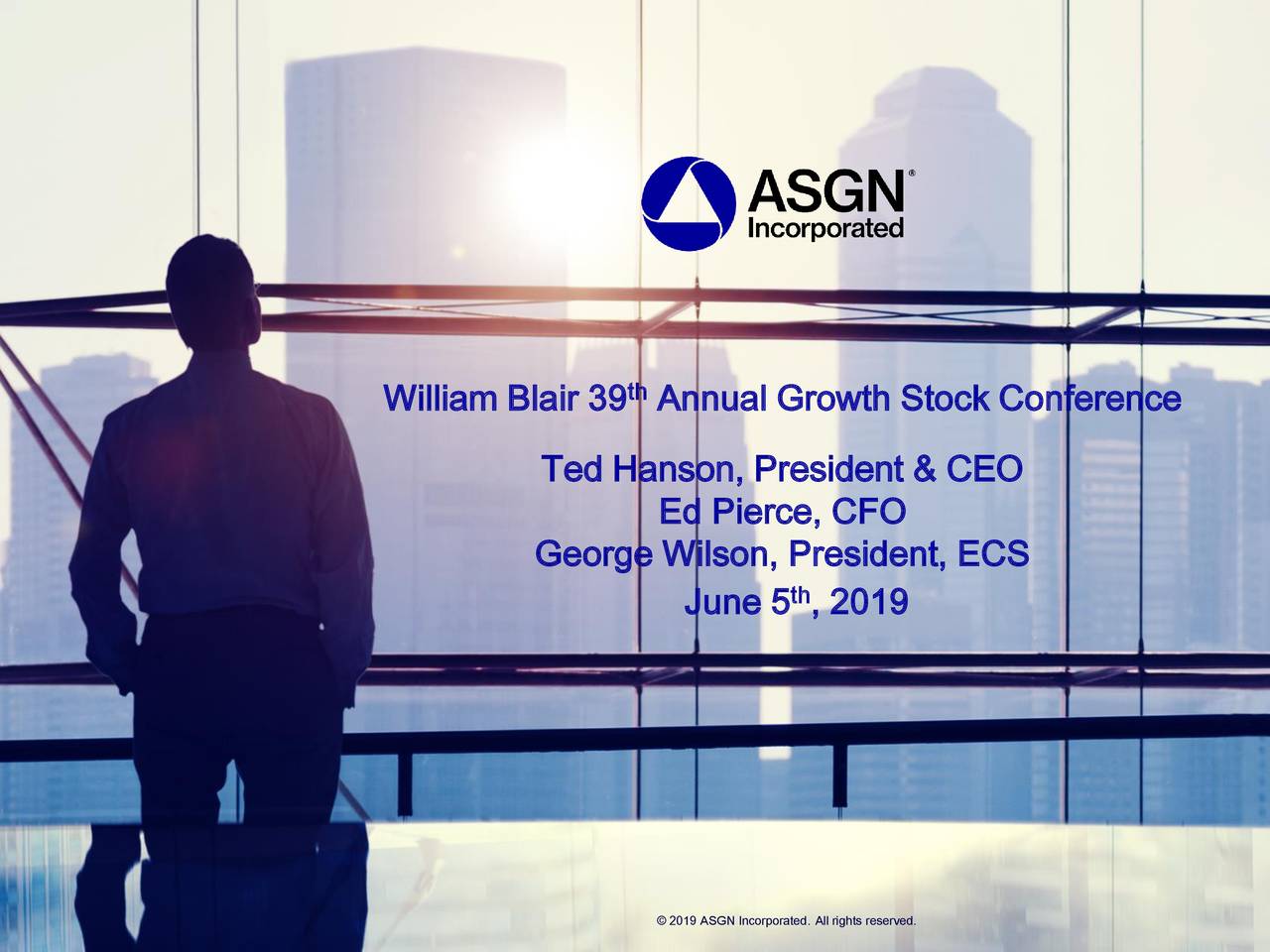 The following slide deck was published by ASG...