A lot can happen in 90 seconds.

In 2013, it took the flight attendants on Asiana Airlines Flight 214 only 90 seconds to evacuate nearly 300 people off of a plane that had crashed at San Francisco International Airport -- despite their personal injuries and the flames and smoke in the cabin.

In February 2016, a high school senior named Jessica Fitzgerald saved her co-worker's life at the pizzeria where they worked when he went into cardiac arrest right after a pizza delivery. She pulled out her cellphone, dialed 911 and started performing chest compressions. From the moment she picked up that phone and found no pulse to the moment she detected a faint pulse after she started CPR, she had saved his life.

In a minute and a half, lives can be saved. And in that time, the headlines show us again and again, lives can also be shattered.

We have become a culture of the moment. It's not that we live in the moment; it's that we consume moments. And when we take in moments stripped of context, our assumptions and prejudices fill in the blanks.

In late January, it only took 90 seconds of a video of a group of white teenage boys from Covington Catholic High School in Kentucky wearing "Make America Great Again" hats for the video to become the symbol of everything that is wrong in America. The video passed from activists to journalists to commentators to the headlines, and the moment became a story.

It took weeks for the full story with the full video to come out. That passage of time helped permanently lodge the original, misleading story in the public mind. Once again, the moment became the "truth" and the truth was subordinated.

Last week, a middle school girl in Northern Virginia confessed she was lying to her family and authorities. The girl, who is black, had claimed that three white classmates at her private Christian school cut off her dreadlocks and taunted her looks by calling her hair both "nappy" and "ugly."

The story spread instantly and hit national headlines because Vice President Mike Pence's wife, Karen Pence, is a part-time art teacher at the school. The effort to link Pence to the incident was not subtle. Read the headlines and you would almost believe her teaching there is the reason the alleged attack happened.

In our culture today, a social media post can be considered the gospel truth without any intellectual value.

Why? Well, there are many explanations. The first is old-fashioned laziness. The second is there are a lot of people out there who desperately want confirmation that the other side isn't merely different or wrong but just plain evil and deserving of punishment.

The third reason: the sadistic entertainment value of watching a stranger get viciously punished or destroyed. It's not much different than when people cheered on the clash of gladiators in the Roman Colosseum, only without blood.

Reality TV, full of on-camera embarrassment and public shaming, was a precursor to what we see today.

The moral challenge for each of us is this: What do we do in the moment when we see something on social media that reinforces everything we want to be true? Do we type up something snarky and spread the story? Or do we be our own lie detector and make sure the entire story has been fleshed out?

It is easy to spread first and ask questions later; social media is plainly designed for us to execute that impulse.

What we do in the moment matters. It makes a difference what we do, not only to us but also to our family, co-workers, community, city, state and country.

In a world where lives can be saved or destroyed in a moment, we must be the culture we want and need and embrace our better angels.

Salena Zito is a CNN political analyst, and a staff reporter and columnist for the Washington Examiner. She reaches the Everyman and Everywoman through shoe-leather journalism, traveling from Main Street to the beltway and all places in between. To find out more about Salena and read her past columns, please visit the Creators Syndicate webpage at www.creators.com. 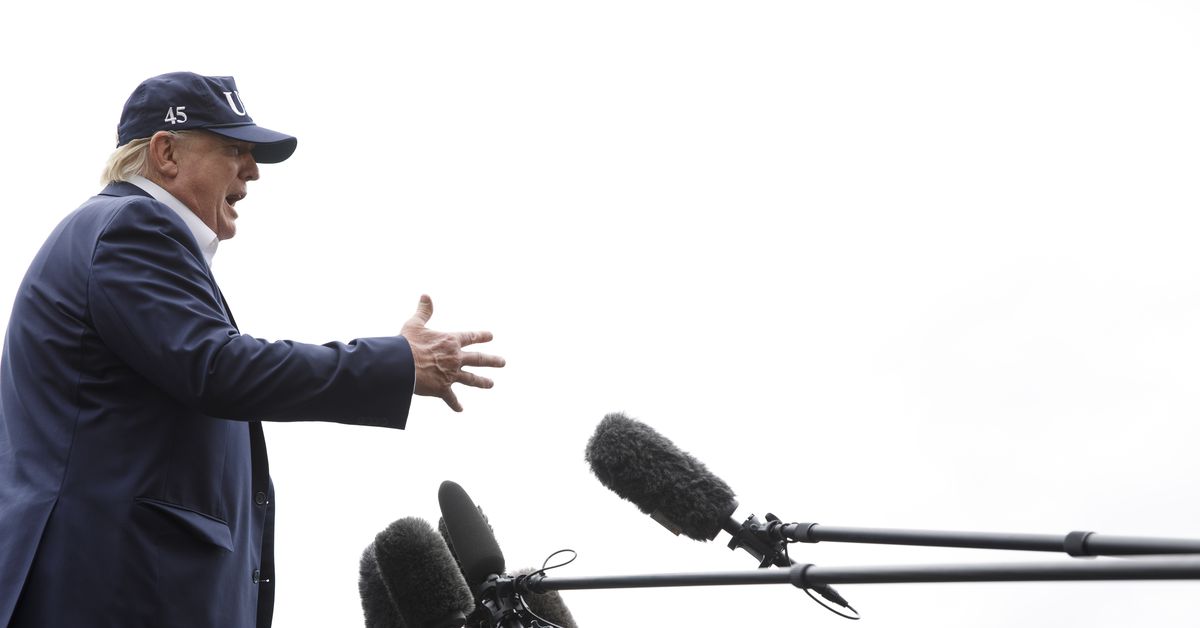 Fake Lightning Cables Headed For Mass Production: How To Protect Yourself 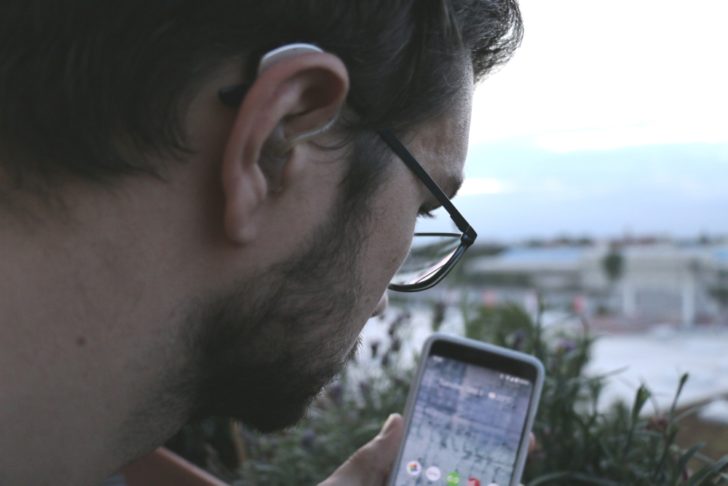 There's one area where Apple has alwa... 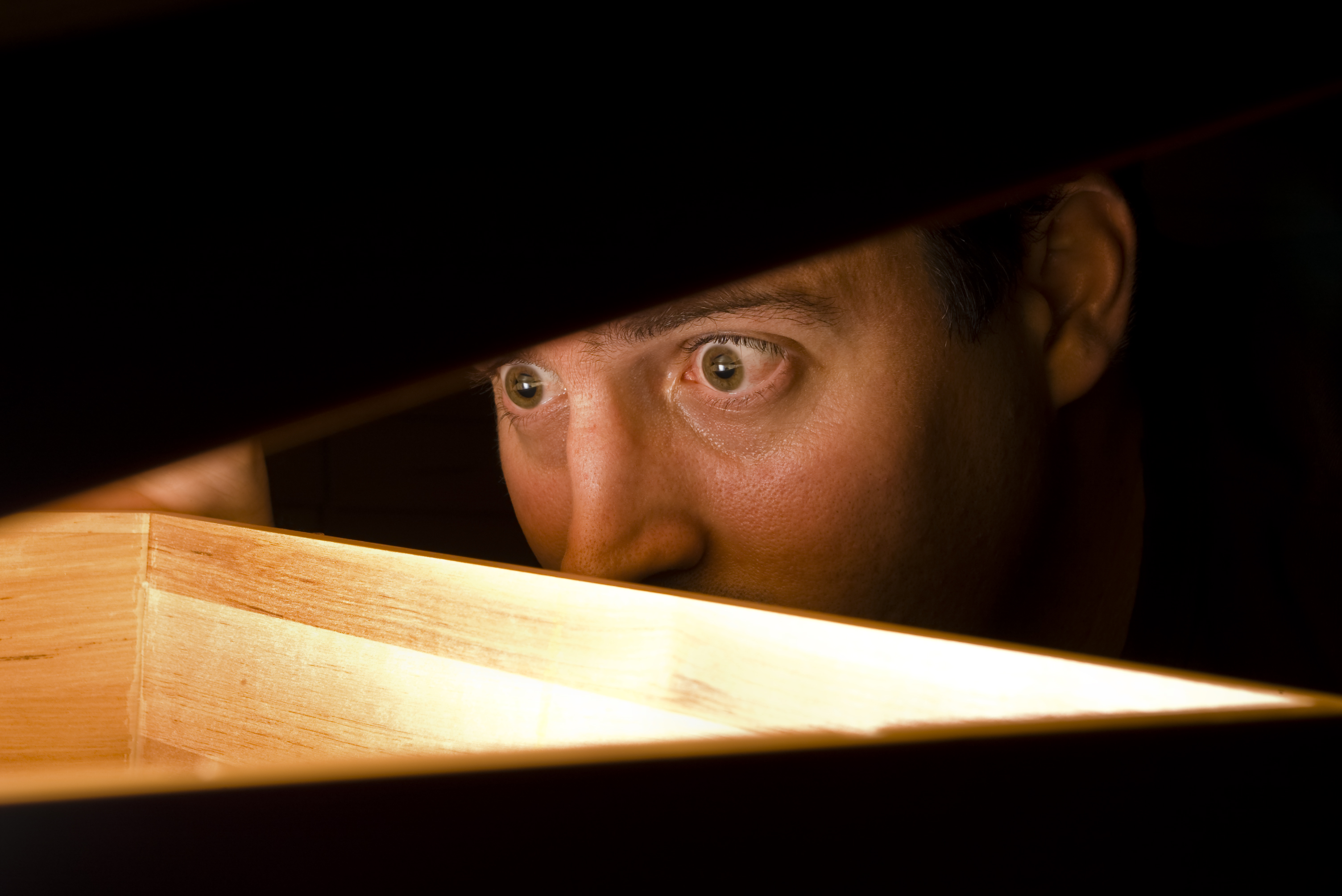 Now's the Time to Buy These Stocks - The Motley Fool

Stocks are 10 years into a bull market, which... 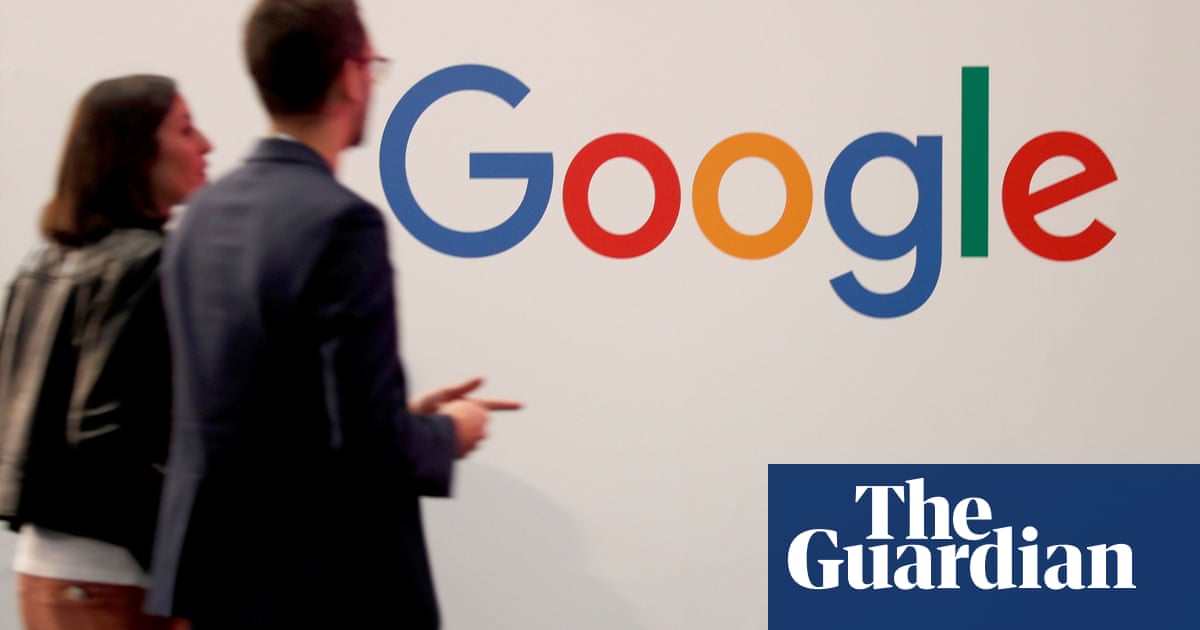