Fortbytes are ‘files’ for which players must complete new challenges to unlock. Each file unlocks more of a larger picture which supposedly reveals something important about Season 9.

Fortbytes are essentially a new system of challenges for Fortnite. While the regular Battle Pass challenges are still in place, Fortbytes add even more activities to keep players engaged.

Each Fortbyte challenge completed will unlock a small piece of a larger picture file/loading screen. The more you uncover and unlock, the closer you get to unlocking the secrets behind the Fortbytes.

There are 100 Fortbyte challenges in all for Season 9. However, not all of these are able to completed from the start. Many of the Fortbytes remained off limits until Epic Games unlocks the challenges.

Many of the Fortbyte challenges are much longer than typical Battle Pass Challenges. Some ask players to earn 100,000+ XP while others task players with completing Battle Pass tiers.

You can find the Fortbyte challenges in-game as the first icon in the ‘Challenges’ tab. The Fortbytes can only be completed/found by Battle Pass owners.

As mentioned before, only some of the challenges are currently available. Here’s Epic’s official information on the Fortbytes from the v9.00 patch notes.

All available Fortbytes as of May 22nd

We wanted to make an ever-growing list of Fortbyte challenges that are currently available. Current update: May 22nd, 2019.

Each Fortbyte is designated by its number in the Fortbyte menu.

For any location based challenges, you can click on the challenge in the list below to be taken to a guide on where to find the Fortbyte.

Fortbyte 06 – Accessible by using the Yay! emote in an Ice Cream shop in the desert

Fortbyte 13 – Found at a location hidden within Loading Screen #2

Fortbyte 16 – Found in a desert house with too many charts

Fortbyte 22 – Accessible by using Rox Spray in an underpass

Fortbyte 36 – Accessible by Sentinel on a frozen island

Fortbyte 47 – Found between a Reboot Van, pirate camp, and a crashed battlebus

Fortbyte 64 – Accessible by Rox on top of Stunt Mountain

Fortbyte 77 – Found within a track side taco shop

Fortbyte 92 – Accessible by using Rock Love Spray near a lavafall 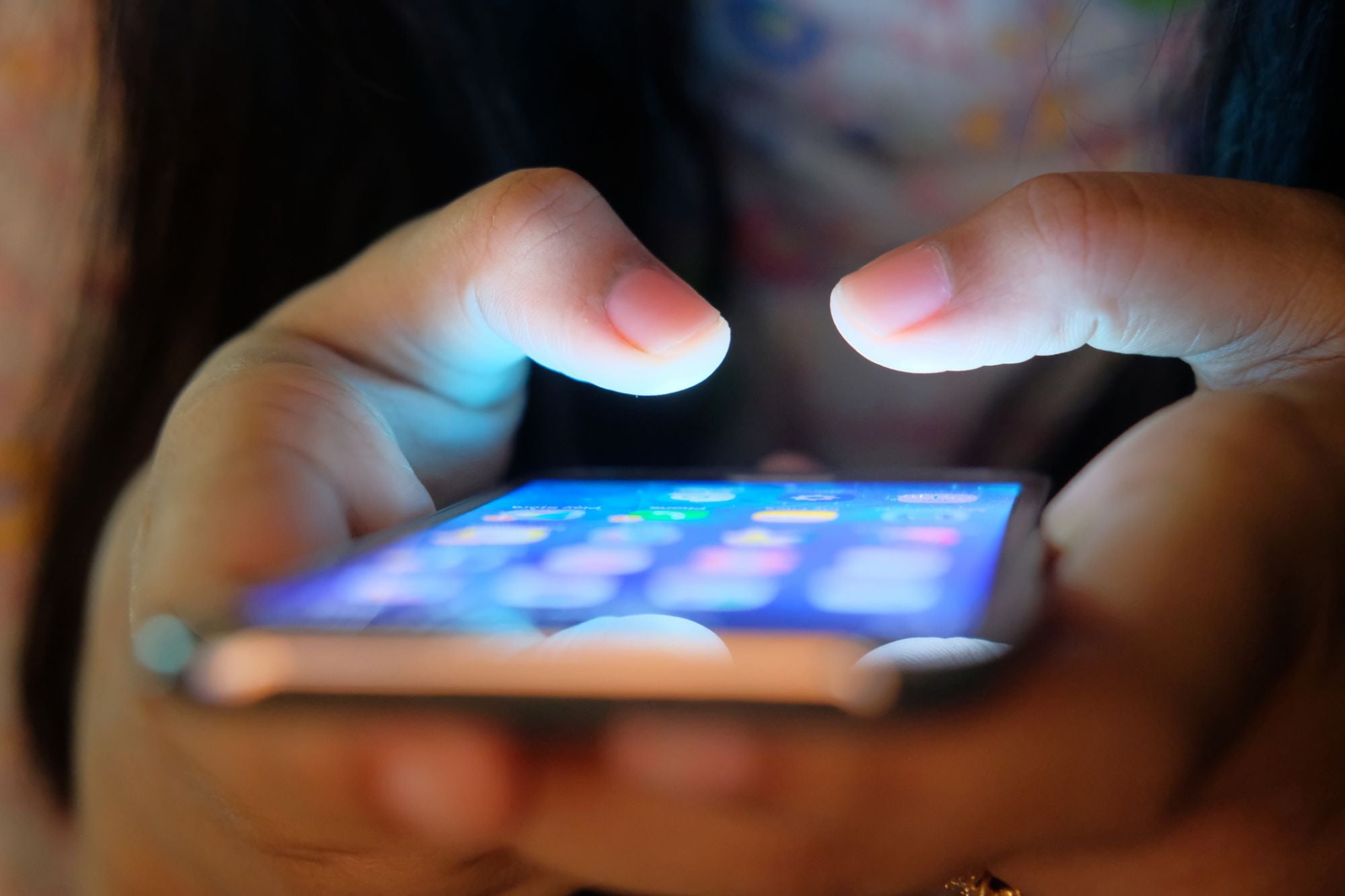 How Eroding Trust in Social Media Might Affect Ad Revenue Apple's cheapest iPad to gain a 10.2" display upgrade, all iPhones to lose 3D Touch this fall Throughout much of this year, we kept hea...

Among the many things we humans like to lord ... 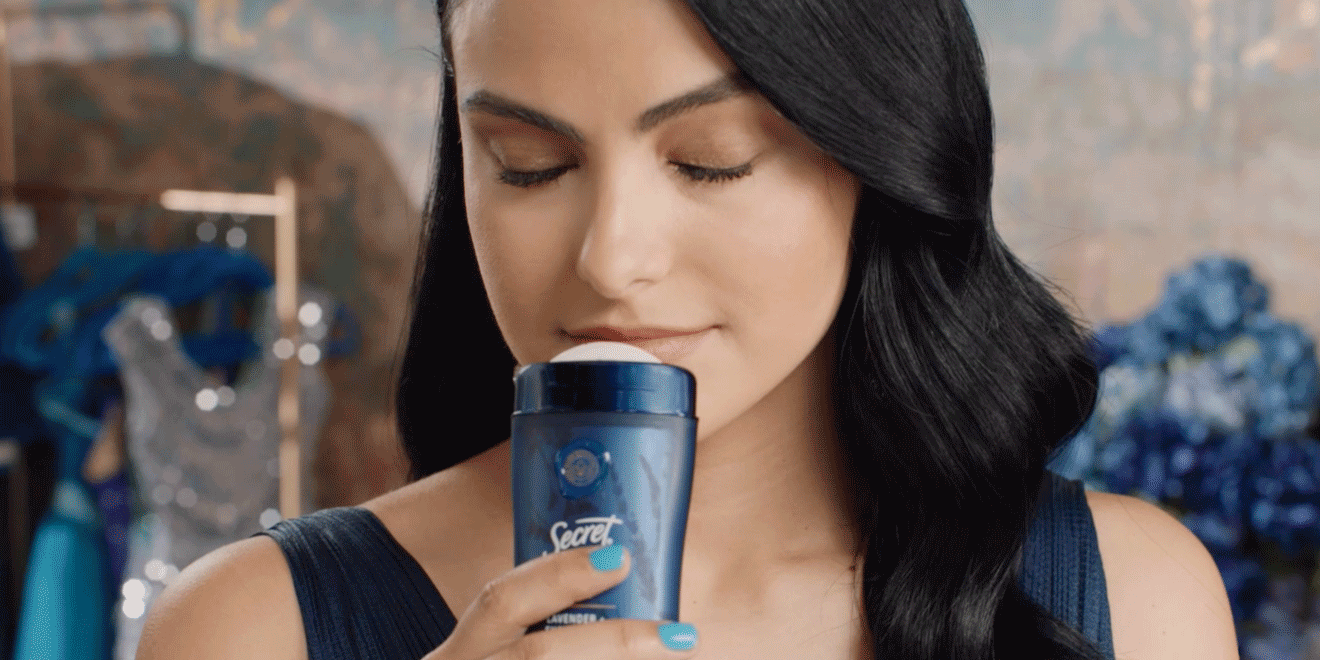 An iPhone with an in-display fingerprint scanner may be coming... exclusively to China

With the launch of the iPhone X, Apple ditch...