Criticism surfaced the internet on Monday about Apple's stance on the China and United States tensions as reports began to spread that the tech giant’s recent operating system update brings it deeper in invading and sharing its users’ data. Reports say that Apple, this time is sharing even iPhone, iPad and Mac users’ personal data to Google and Tencent, a Chinese conglomerate.

Critics now see Apple move as a step to protect its third-largest market by appeasing the Chinese government. Rumors then began spreading about followers doubting the tech giant’s ability to maintain its high privacy standards.

The story about Apple sending its users’ data to Google and Tencent is not something new. In order to protect users from visiting fraudulent websites and being victims of phishing scams, the iPhone and iPad maker have been sending data to the two software giants for years now.

It was the vulnerability that the most recent iOS 13 release opened for users’ that sparked the outrage among critics. A part of the Safari Settings explains how the latest operating system update lowered the data privacy security for iPhone, iPad and Mac users.

After the iOS 13 update, a Safari setting note then appears saying that before users visit a website, Safari may send information calculated from the website address to Google and Tencent to check if the website is fraudulent. The note further states that the IP address will also be included in its monitored log.

Apple immediately responded to the issue through a statement saying that its features are intended to protect its users’ privacy and to safeguard the people’s data. The company further clarified that Google and Tencent never received any actual web addresses that the Safari users visit.

As per that sharing of IP address, Apple assured their iPhone, iPad and Mac users that the address is only shared when a warning is sent about a suspicious website. The Cupertino tech giant also clarified that although the said feature is activated by default, it can be switched off should a user wishes to do so. 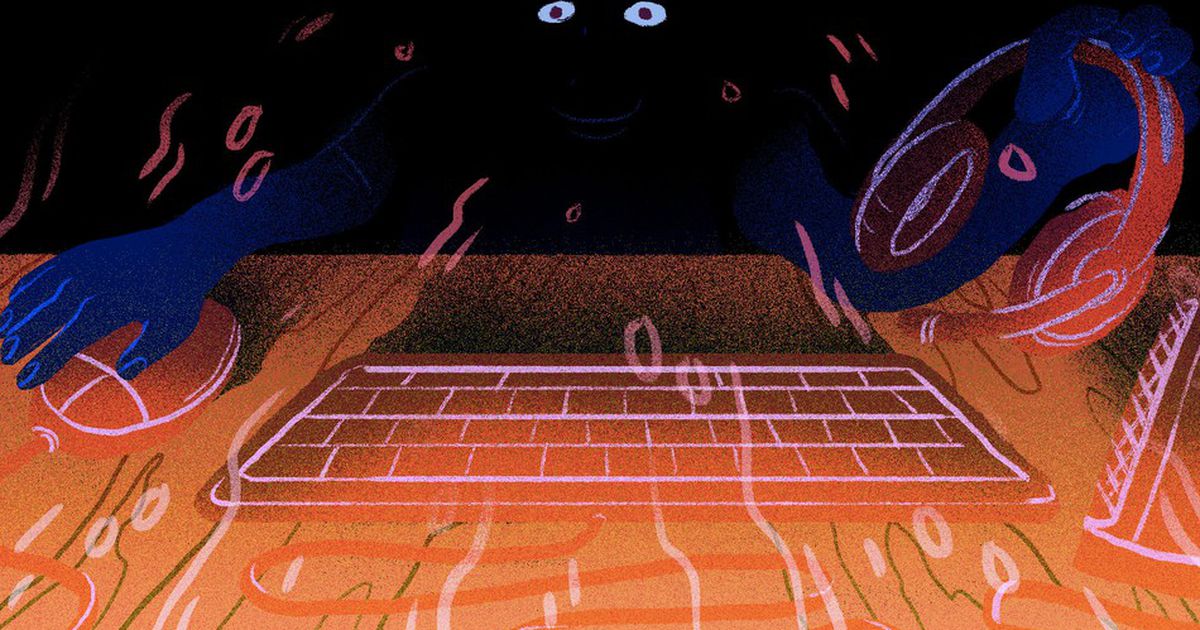 'Gaming disorder' is now officially recognized by the WHO

Gaming disorder, which basically boils down... 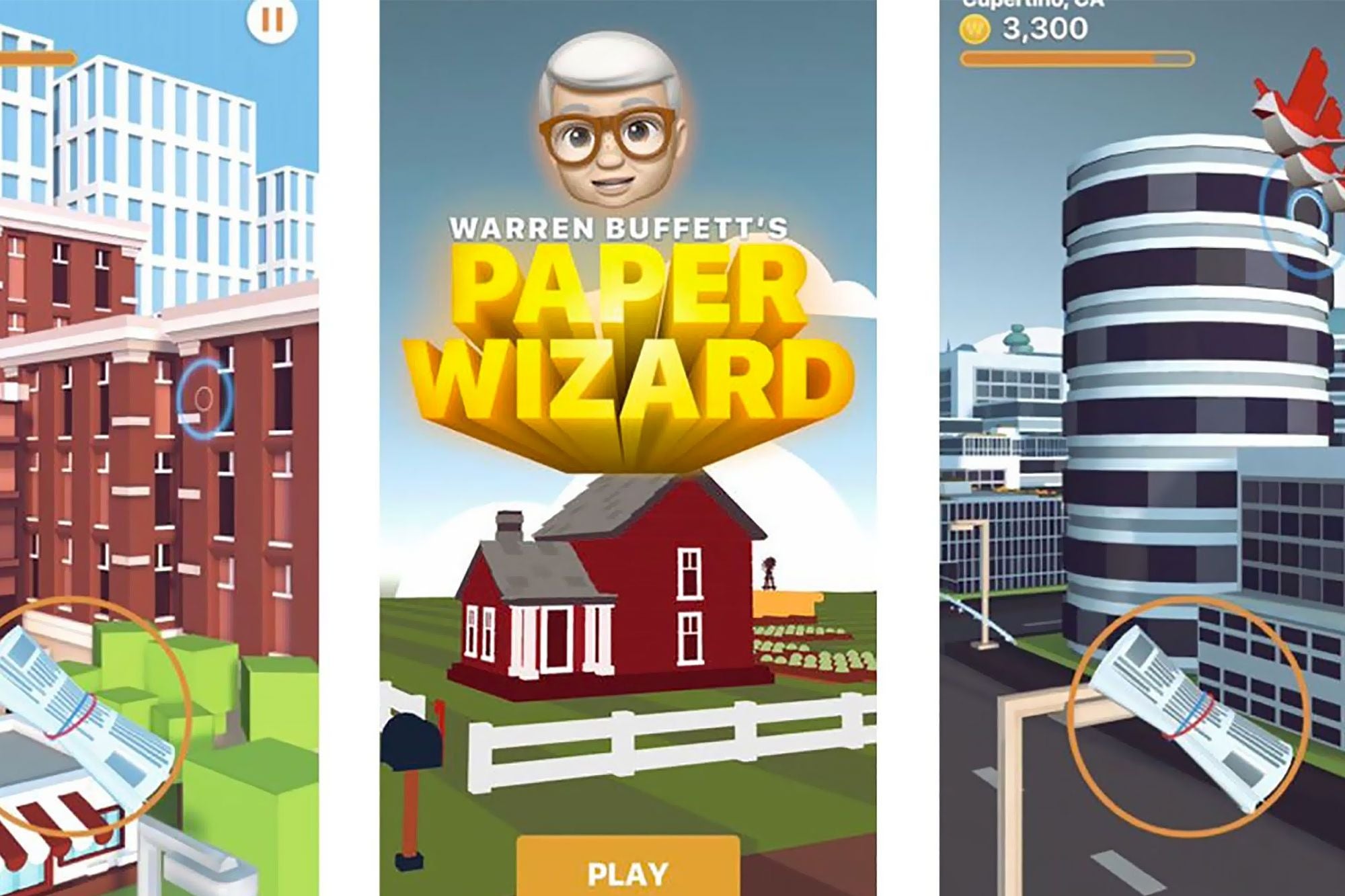 This story originally appeared on Engadget ... What controllers can I use with Stadia?

Analysis: The spy in your wallet: Credit cards have a privacy problem

You might think my 29-cent swipe at Target w... A Reddit poster who claims to be a Samsun...