TikTok confirmed that it was censoring content critical of the Chinese government.

The revelation comes from leaked documents provided to The Guardian laying out the company’s moderation guidelines. The China-based app censored videos related Tiananmen Square, an independent Tibet, and Falun Gong, a religious group that is banned in China.

According to The Guardian, a majority of the rules are listed under a section called “hate speech and religion.” The guidelines also ban criticism of the Chinese government and “highly controversial topics” involving religious sects and ethic groups. Some examples provided include Cambodian genocide, Islamic conflicts, Northern Ireland independence, and “ethnic conflict between black and white.”

Censored content was either deemed a “violation” and deleted off the platform or categorized as “visible to self” which greatly diminished its reach.

The leaked documents also provide vindication for Hong Kong protesters who have claimed they are being censored on the site. For an app that, along with its Chinese counterpart Douyin, claims one in 10 Chinese people as users, there seems to be barely any videos related to the anti-government protests that have been covered around the world.

ByteDance, the Beijing-based tech giant that owns TikTok and Douyin, has confirmed The Guardian’s report and the authenticity of the documents.

However, the company says that the documents are outdated and its moderation policies changed this past May, before the protests in Hong Kong began.

“In TikTok’s early days we took a blunt approach to minimising conflict on the platform, and our moderation guidelines allowed penalties to be given for things like content that promoted conflict, such as between religious sects or ethnic groups, spanning a number of regions around the world,” the company said in a statement to The Guardian. “As TikTok began to take off globally last year, we recognised that this was not the correct approach, and began working to empower local teams that have a nuanced understanding of each market. As we’ve grown we’ve implemented this localised approach across everything from product, to team, to policy development.”

The new approach is certainly a step in the right direction. However, while many social media sites moderate content in accordance to the local laws of each country, TikTok seemingly also confirmed that it was censoring content critical of China and other governments for everyone across the globe, regardless of their location. This is unusual.

While TikTok has mostly gained a reputation as a musically focused video-based social media app popular with young people, it has a massive audience which makes these content moderation policies especially worrying.

Earlier this year, ByteDance said the apps had been downloaded more than 1 billion times. This summer, the company announced an even more notable metric: 1 billion active users, making its user base larger than even established platforms like Twitter. 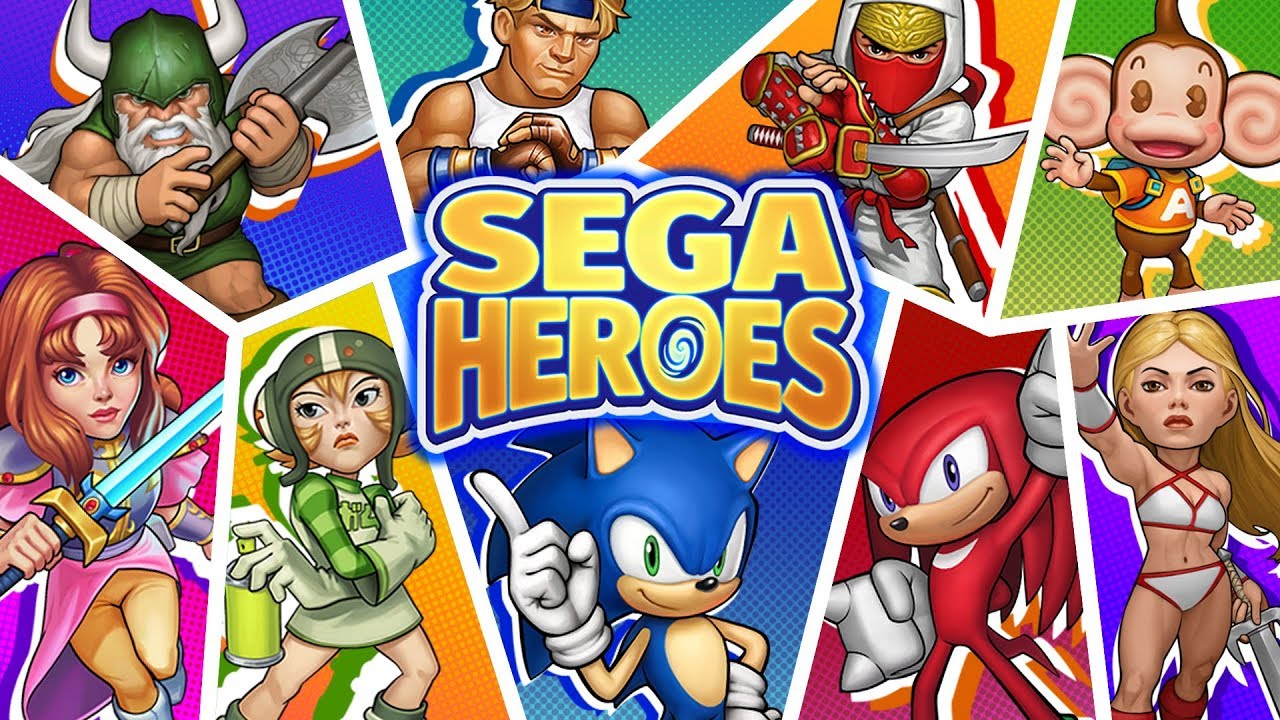 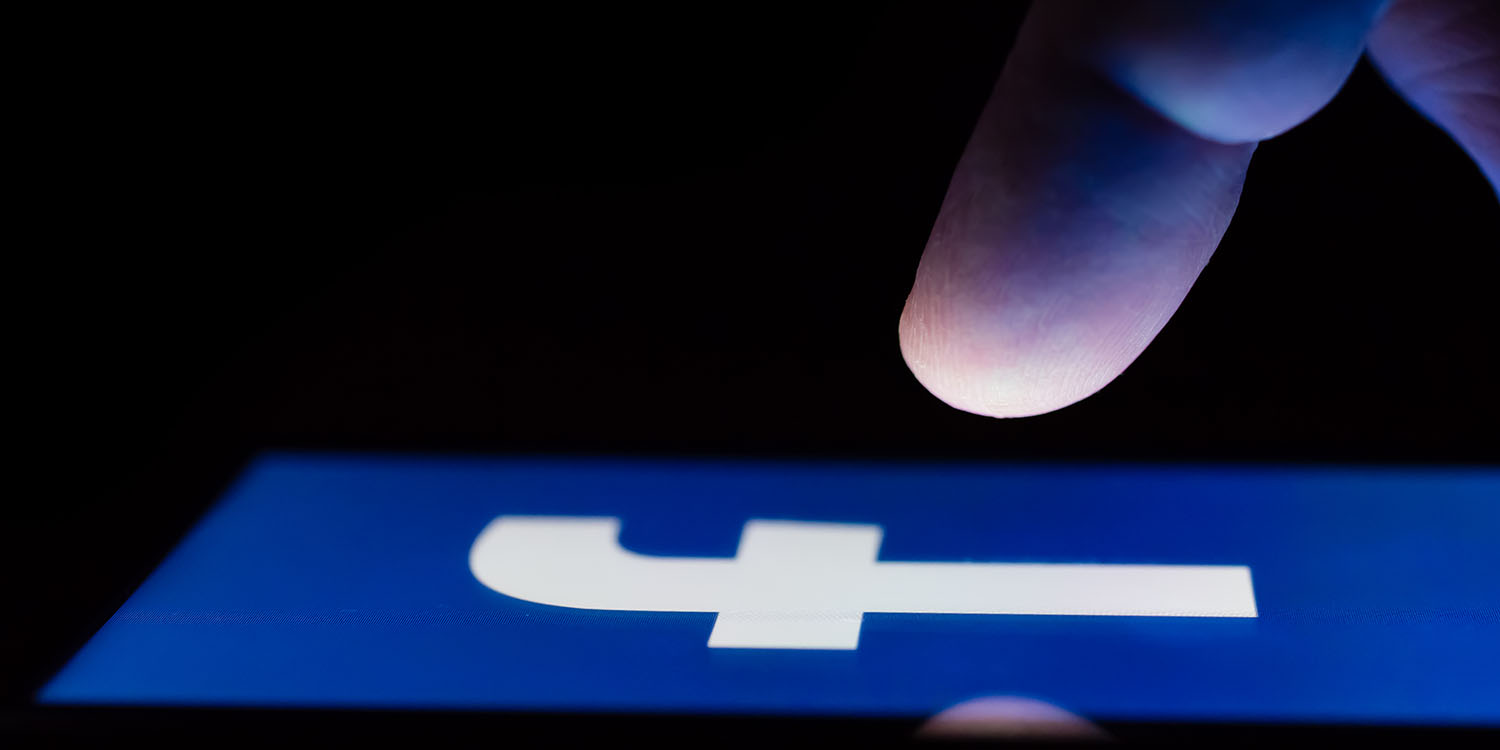 Facebook dark mode in testing, after it was promised earlier this year

Facebook dark mode has been one of the most ...

The Volkswagen group is in the midst of secu... 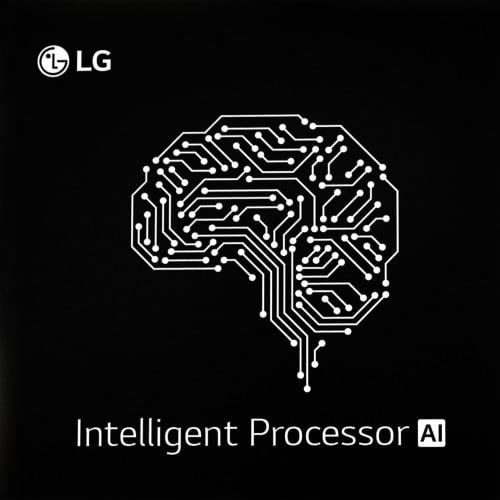 What The Bond Market Is Telling You