If you were to ask the average American worker what the top priority for the company they work is, they’d likely tell you their employer cares most about its shareholders, then at a distant second, its customers. The workers themselves come last.

That’s what Just Capital, an organization founded by the likes of Deepak Chopra and Arianna Huffington to measure how well companies perform on ethical measures, found in its latest survey. Around 59% of Americans believe shareholders are a company’s top priority, followed by 21% who believe its customers, and 20% who say employees. But in the same survey, Just Capital found that American people think that how companies treat their employees–including fair pay, good benefits, and safe working conditions–is the most important issue to them.

This is hardly surprising: In the past several decades, salaries for workers have largely stagnated, and many companies are moving to employ more independent contractors to avoid paying them benefits. Because good policies like parental leave are not mandated, they’re far from a given, and workplaces often fail to prevent issues like harassment or inequity on the basis of race and gender. Workers across the economic spectrum, from teachers to large chain and fast-food employees to people at Google have walked out in the past few years over some combination of these issues.

Just Capital worked with the Robert Wood Johnson Foundation, a nonprofit dedicated to creating healthy communities, to identify companies that are bucking this trend. They created a list of 100 companies that are prioritizing workers and delivering other benefits that contribute to their overall health and well-being, including strong community investments and reduced pollution levels.

“We’re believers that health begins outside the doctors office,” says Victoria Brown, program officer at RWJF. By working with Just Capital on this ranking, the foundation aims to draw the link between how people and communities are treated by businesses, and their health overall. “Many of the things we’re measuring have a real impact on communities and families in America,” says Martin Whittaker, CEO of Just Capital. Just Capital regularly studies how companies perform across a number of metrics, and to compile this list on how they perform on matters of individual and community health, they pulled a number of specific factors, from benefits to handling of sexual harassment cases to community investment–to create rankings.

The leader, Microsoft (which was also No. 1 last year), scored incredibly well across indicators for good worker treatment, which were weighted the most significant (25% of overalls core) when calculating the rankings. Microsoft advances equal pay across genders, offers salaries that match or exceed the cost of living, and provides workers with a generous benefits package. It also scored well on environmental factors–the Redmond, Washington-based company has focused on reducing waste and energy usage in the past several years–and makes a number of investments in its local communities. Of course, even the best companies are far from perfect: Microsoft employees have been in the news recently both for documenting many incidents of unaddressed sexual harassment and for being rebuffed when demanding the company cancel a contract with the U.S. military.

On average, the 100 companies in the RWJF and Just Capital rankings outperform others on a number of factors. Compared with companies on the Russell 1000, a stock market index that tracks high-performing stocks, 87% of companies on this list pay workers a living wage (opposed to 75%) and they produced 52% less greenhouse gas emissions. They also reported 10% better work-life balance satisfaction and 8% more satisfaction with benefits.

Focusing primarily on companies’ treatment of workers and communities provides crucial benchmarks against which other employers could measure themselves in these respects. But it’s not to say that all of the companies on Just Capital and RWJF’s list are flawless. Pfizer comes in at No. 82, and while the company scores decently on matters of employee pay and environmental effects, it’s hard to ignore the fact that the company is also the subject of a class-action lawsuit alleging that it artificially raised the price of important medical drugs. Just Capital is aware of this tension. “Some companies are really good on some things, and really not on others,” Whittaker says. Continuing to rank and assess businesses on a diverse set of factors, he hopes, will spur them to “be better across the whole spectrum.” 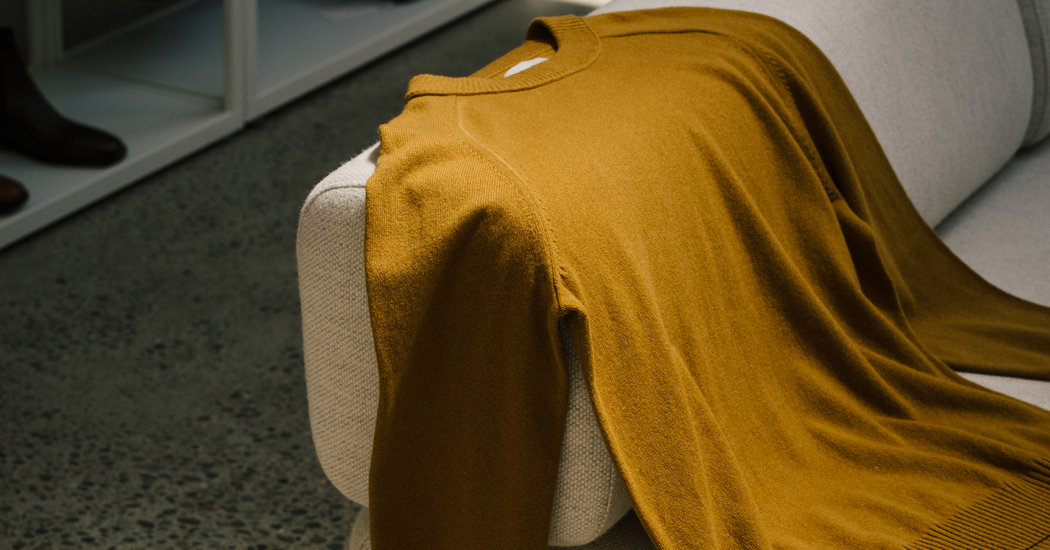 How China Tariffs Could Make Your Sweaters and Pants Cost More 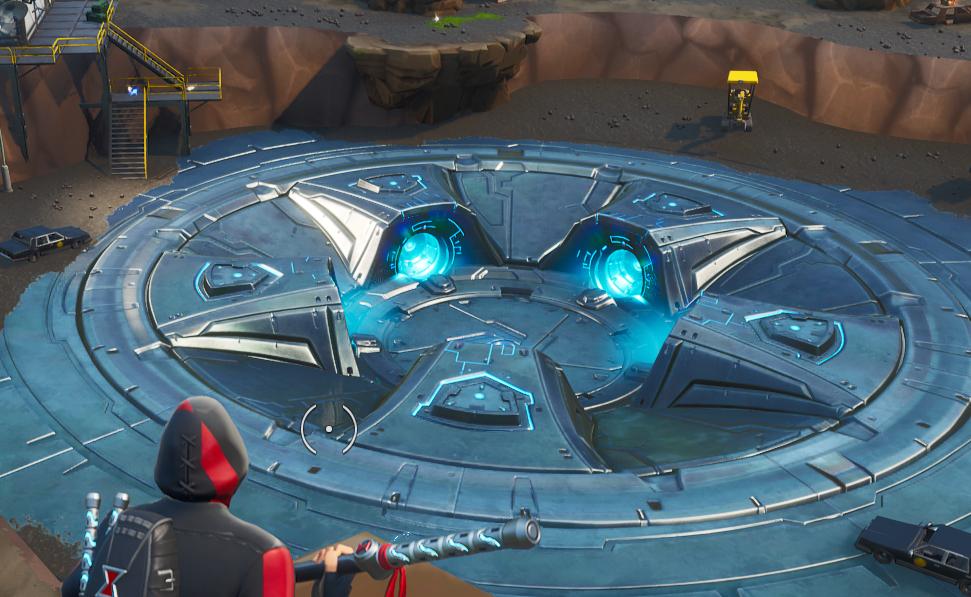 Data-miners have leaked when the Loot Lake/Un...

The latest Google app beta is rolling out th... 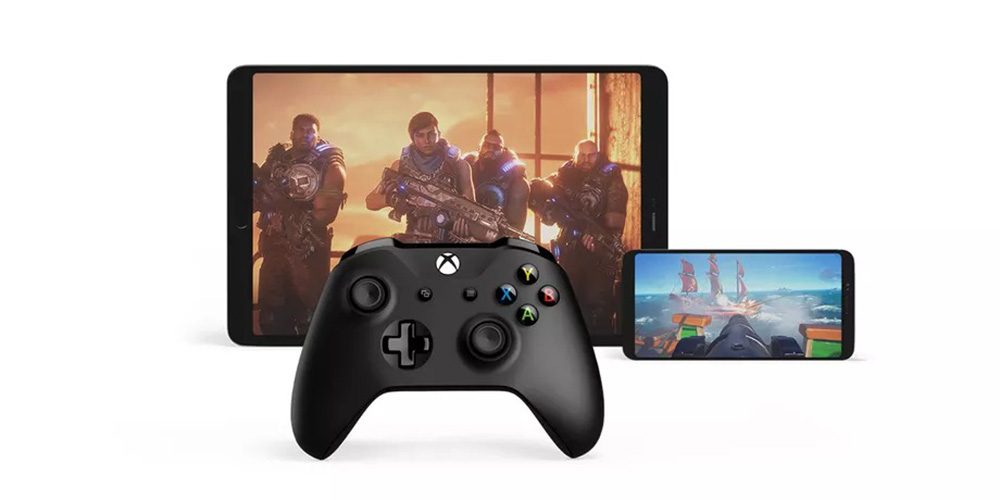 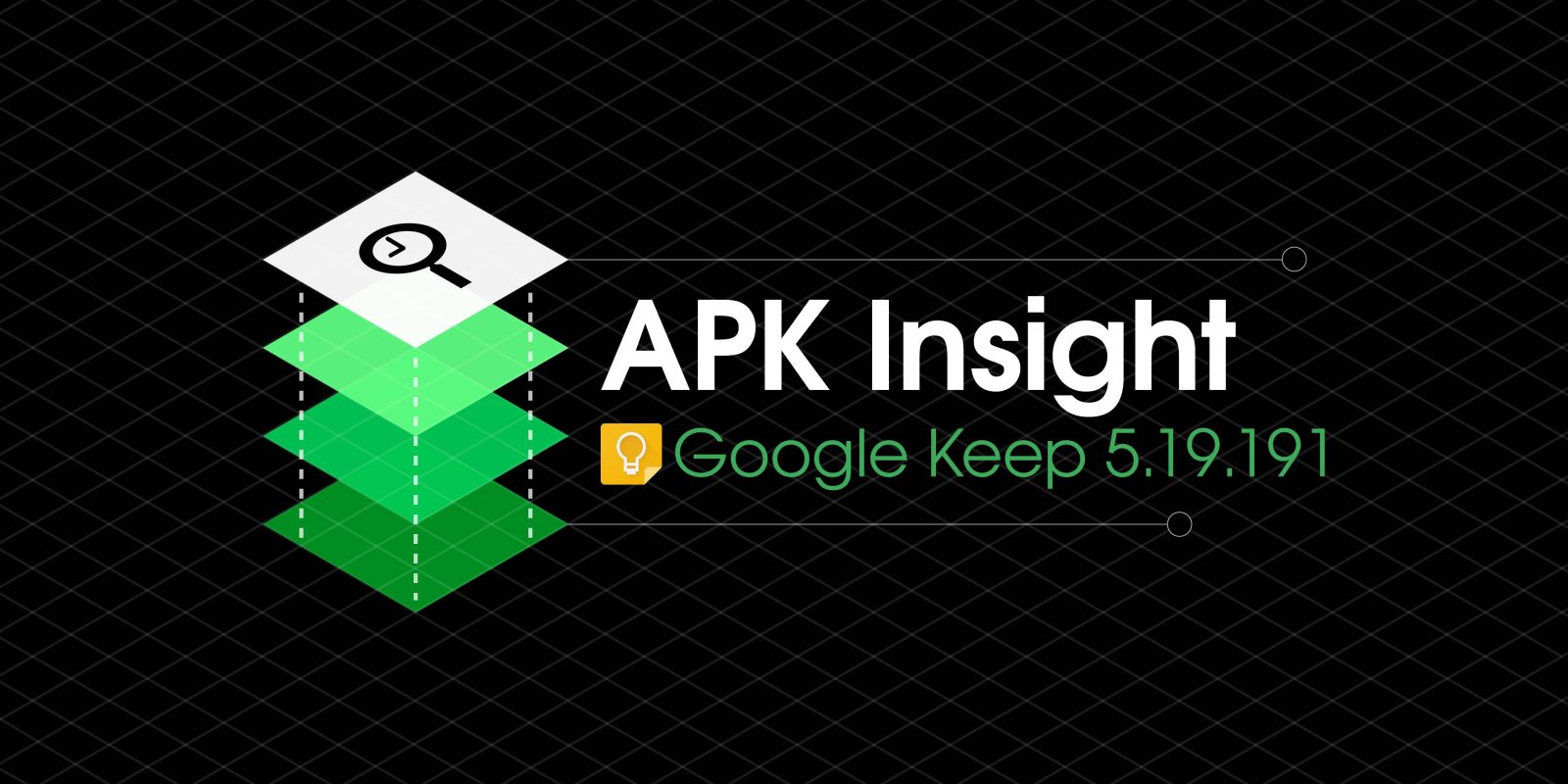