The 13 Factors That Make a Strong Partnership

General Updates
by System Administrator
Opinions expressed by Entrepreneur contributors are their own.

Potentially the most important decision you’ll make in your business’s early days is whether or not to bring in partners to be co-owners alongside you. This could include searching for someone who complements your strengths and weaknesses. It could also include someone who informally brainstormed or created a rough business product or service idea with you. If you choose to go that route, you need to give as much thought to whom you take on as a business partner as you would when you decide to marry your spouse.

Some partners seem to have been made for each other. A man named Irv Robbins grew up working in his father’s ice cream shop. Irv’s brother-in-law, Burton Baskin, also knew ice cream pretty well; he enjoyed making it for the troops while serving as a lieutenant in the navy during World War II.

After the war, Robbins started Snowbird Ice Cream in Glendale, California. Burton Baskin, who had married Robbins’ sister Shirley during the war, ran a menswear shop in Chicago. When he and Shirley moved to Los Angeles, Robbins convinced Baskin that selling ice cream would be more fun than selling clothes. Baskin agreed and decided to open his own ice cream store.

As Robbins once told a newspaper reporter: “I was about to sign a lease on a store in Pasadena, and I said [to Burton], ‘You take it. You go into the ice cream business and do the same thing I’m doing. And as soon as we have enough stores open, we can open up a little ice cream factory together.’”

Related: Are These 5 Tasks Part of Your CEO Job Description?

So they opened two ice cream stores in the same neighborhood. They decided to compete rather than becoming partners because both felt that if they joined forces, the compromises required of a joint business venture might get in the way of their creative ideas.

Over the next few years, however, as each built a successful business, Baskin and Robbins started to recognize there might be significant benefits in banding together rather than competing against each other. They shared a similar vision and had several “aha” moments along the way. They agreed wholeheartedly to sell nothing but ice cream but make lots of different flavors. They also realized they had complementary skill sets, as one excelled in operations, and the other in sales and marketing. Both had networks that, put together, would enable them to reach out farther and faster when trying to grow.

They decided to become partners in their new ice cream venture and selected the order of the names in their new company, Baskin-Robbins, with a coin toss.

They were also early pioneers of one of the great retail concepts of the past century: franchising. Within five years, they had 40 shops in Southern California; soon after, they trademarked their 31 Flavors concept. Today Baskin-Robbins has more than 2,800 shops in the United States and 5,000 worldwide.

There’s no single model for partnerships, but the Baskin-Robbins story is a great example of how, with a shared vision, similar temperaments, complementary skill sets, nonoverlapping networks, and hard work, a partnership can succeed.

Related: What Is Your Entrepreneurial Kryptonite?

If you’re thinking about seeking a partner to join your business, be sure to consider these factors:

Related: 5 Steps to Take Control of Your Personal Brand 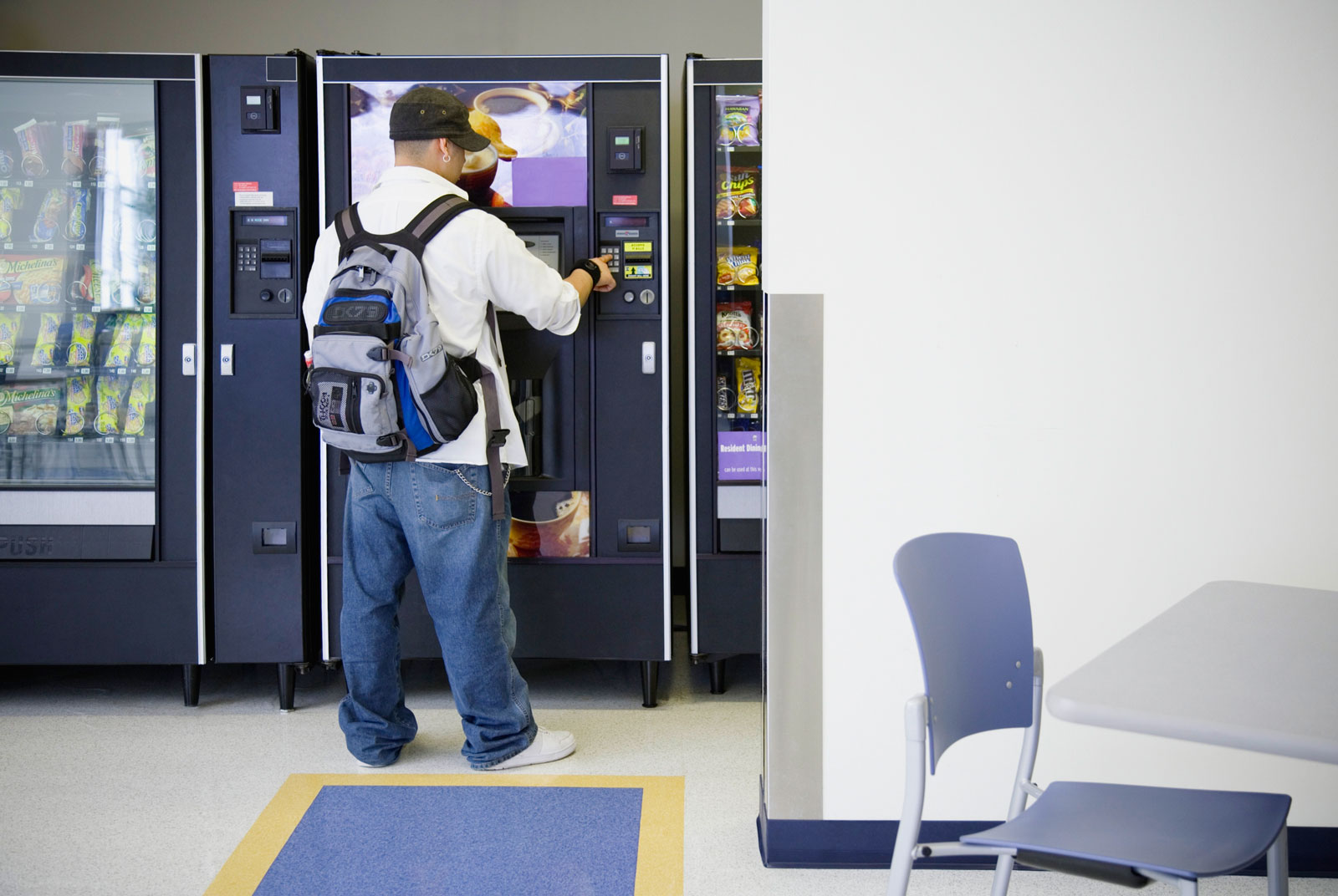 When vending machines attack (a university)

A university found that its internet was cho... Android phone makers should be nervous about the $699 iPhone 11

Apple regularly gets criticized for the hig...

Qualcomm Helping Apple Develop 5G iPhones As Fast As They Can

According to reports, it has been suggested ... 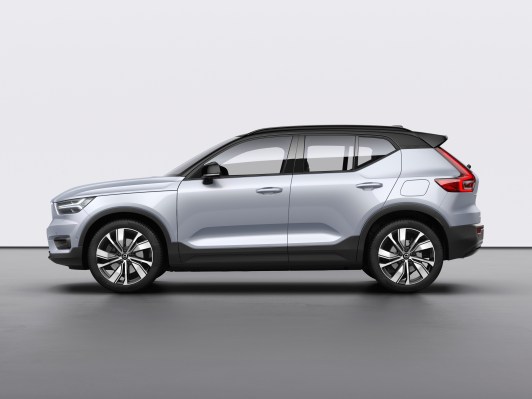 How to land a job you’re not qualified for