When Eddie Lampert committed to buy out Sears from bankruptcy, he agreed to pay displaced workers up to $43 million. Now, he’s changing his mind.

Lampert has asked a federal bankruptcy judge to release him from that promise, saying Sears has failed to live up to its obligation to sell him most of its assets.

Lampert was in charge of Sears for years before the bankruptcy filing and some people blame him for the retailer’s financial woes. He served as chairman and former CEO of the company through its bankruptcy filing.

The $43 million was earmarked for employees who lost their jobs during the hundreds of store closings from the time of the bankruptcy filing through the time Lampert’s ESL Investments (via a new subsidiary called Transform Holdco) bought the company holdings.

Lampert says Sears has not fallen short on several fronts, including handing over ownership of its headquarters in Chicago and delaying payments to key vendors. Sears Holdings, meanwhile, has sued Lampert, saying he stripped $2 billion in assets, which could have been used to pay creditors, from the company as it veered toward bankruptcy.

Last October, Sears filed bankruptcy after 125 years in business. Lampert has repeatedly said he hoped to save the company, though some critics say the store’s demise was hastened by some of his actions as CEO, such as selling off its best brands, including Craftsman and Lands’ End.

—Sears could have been Amazon. What happened?

—Fortune 500 CEO Survey: The results are in

—CVS wants to make your drugstore your doctor 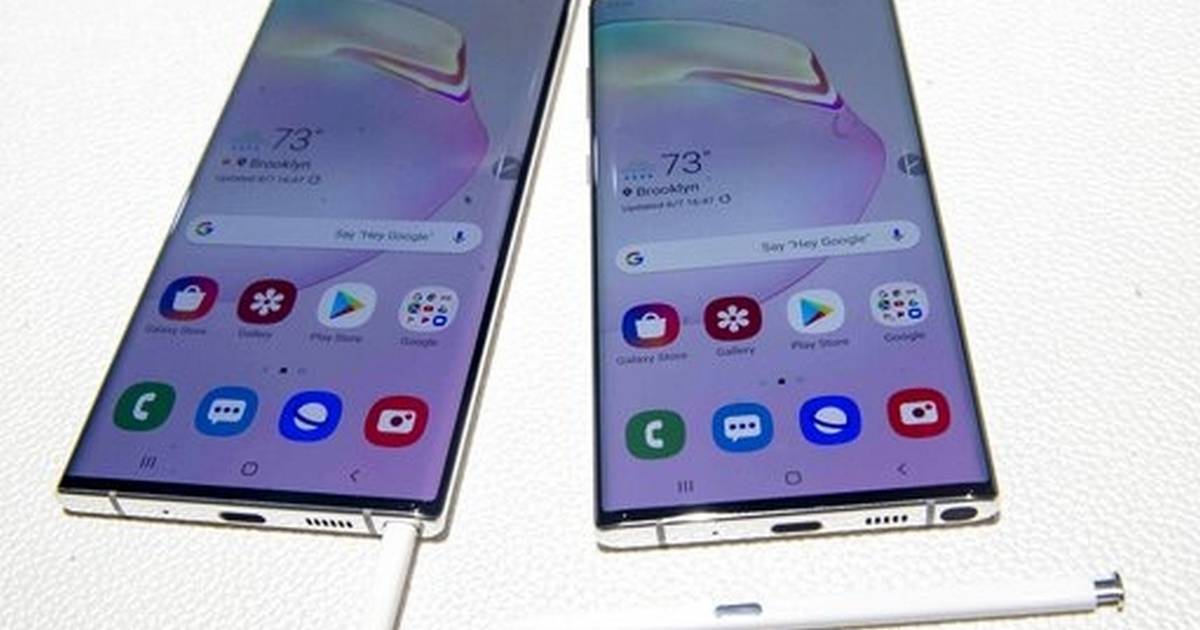 Why you don't need a 5G phone just yet

Before Downloading, Ask Yourself How Much Time a New App Will Take Out of Your Life

Image: ShutterstockI’m not on TikTok. ... 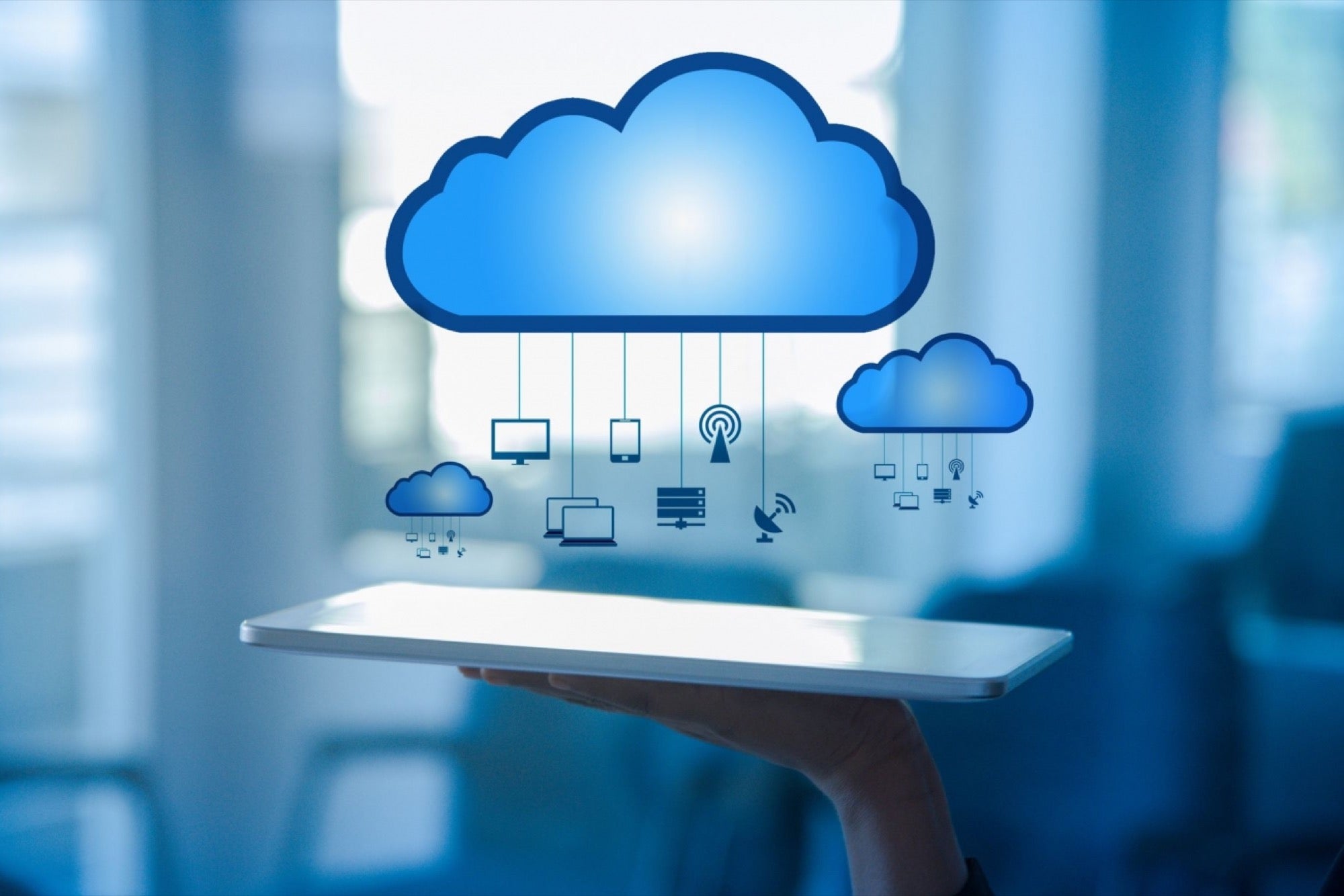