Phoenix New Media (NYSE:FENG) is the majority-owned technology arm of Phoenix Media Investment Holdings (HKG: 2008). Phoenix New Media owns and operates one of the top online news portals and news applications in China with monthly unique visitors in the hundreds of millions.

The investment idea has nothing much to do with the operations of the company. This is a very simple special situation with an imminent catalyst. The thesis is buy $1 of cash for 50 cents.

The crown jewel asset of FENG is an investment in Yidian Zixun, a leading mobile news aggregation company in China. Currently, FENG owns 37.63% of Yidian’s shares outstanding and has a seat on the board. Since the initial investment in 2014, Yidian scaled significantly and is now interested in doing an IPO in China. According to management, Yidian’s revenues reached $500M in 2018. Since China has restrictions on US entities holding stakes in Chinese public companies, the management mentioned it will try to exit the investment.

On February 25th, 2019, an unknown third-party made an offer to acquire 32% of Yidian Zixun for $448 million in cash at a $1.4 billion valuation or about 2.8 EV/Sales which seems reasonable for this kind of growth.

On March 22nd, 2019, the company announced that the LOI (Letter of Intent) has now advanced into a Share Purchase Agreement ("SPA"). The other party was named as Run Liang Tai Management Limited and a US$100M cash deposit was already paid. The announcement also mentioned a July 22nd, 2019 date which appears to be the deadline for closing.

The market cap of FENG is only US$269M and currently has net cash on the balance sheet. This means that with a US$448M cash payment the share price should surge. More on this in the valuation portion below.

On May 13th 2019, FENG announced the results for the first quarter of 2019. In the conference call, the CEO had the following to say about the pending transaction:

"In regards to Yidian, we are very close to the due date for fulfilling certain closing conditions and expect to complete the transaction by June 2019."

It seems the transaction is moments away from closing.

Net cash excluding the US$100M deposit as of March 31st was US$124M. Adding the US$448M of cash from the deal, one arrives at US$572M of net cash on the balance sheet, or $7.9 per share (actually it’s per ADR). The share price is currently at $3.7 so the upside is significant. Additionally, if the deal closes, FENG will still hold 5.63% of Yidian which is worth US$79M (at the deal’s pricing). If you add this, then intrinsic value after the deal is at $8.9 per share which is a 140% upside for what is probably a one-month holding. Further, I haven’t even discussed the other operations of the company – these have been struggling lately with some nominal losses as the Chinese economy is under stress. However, if I need to put a conservative value for it, then I would say at least US$50M.

Finally, not all is rosy – the deal will be taxed and there’s the issue of moving funds from China to the US, so I hardly expect the share to go to $8.9 if the deal closes, but $6 probably makes a lot of sense (60% in a month is not a bad IRR).

First and foremost is the risk the deal doesn’t close. On the one hand, there’s the $100M deposit and the CEO’s remarks, but on the other hand, Run Liang Tai has only existed for 2-3 years and doesn’t seem to have experience with deals of this magnitude. Based on all the data, I think there’s a 70-80% chance of a successful deal.

Capital allocation – I would love it if the entire cash balance would be distributed as a special dividend, but that’s not going to happen. The CEO in the last earnings call mentioned the company plans to issue a special dividend of 15-25% of the deal proceeds. That is ~$1.25 in special dividends for a $3.7 share – still not bad. The rest will go into a new investment and investing in organic growth of existing verticals. The company has a decent track record of capital allocation having invested in Yidian, but this is still a major risk.

Disclosure: I am/we are long FENG. I wrote this article myself, and it expresses my own opinions. I am not receiving compensation for it. I have no business relationship with any company whose stock is mentioned in this article. 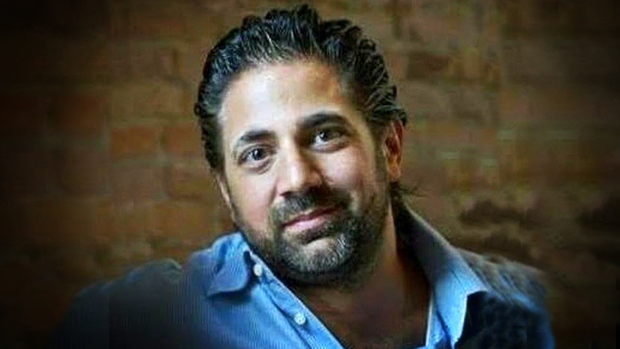 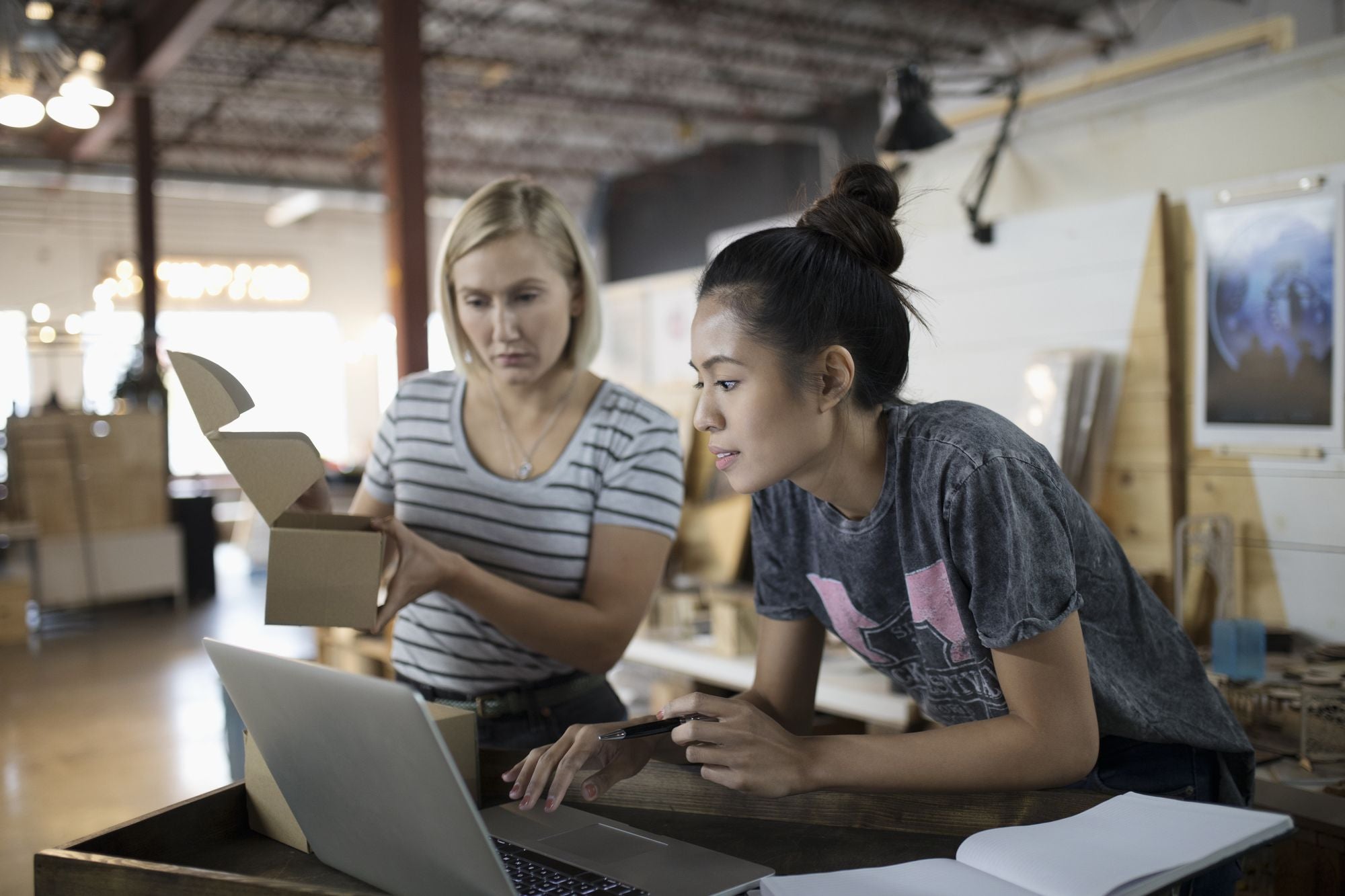 6 Steps to Boost the Value of Your Ecommerce Business 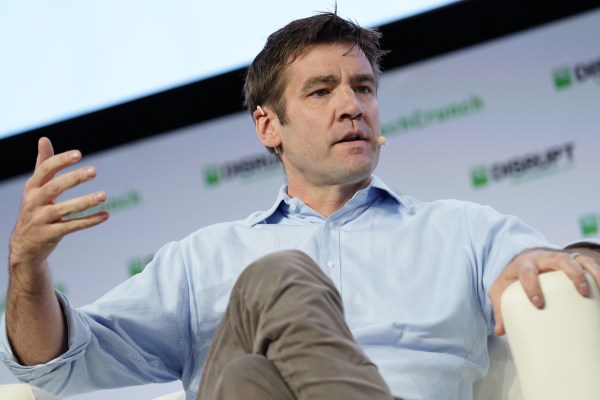 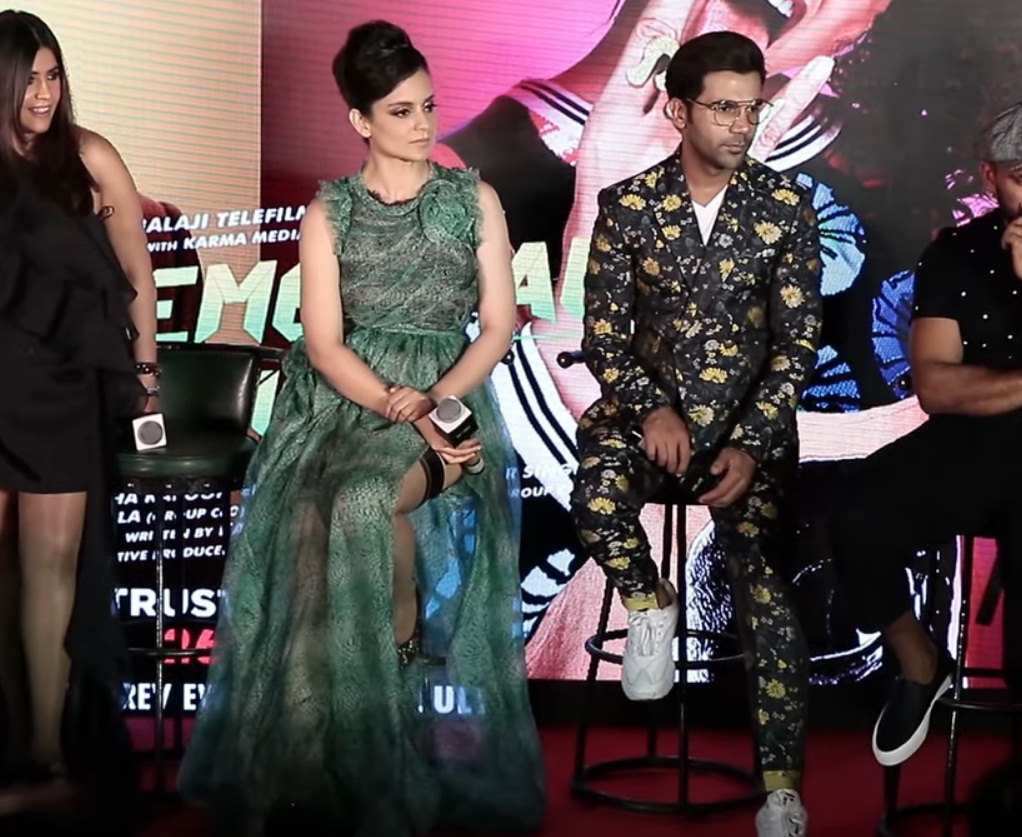