Iran has arrested an Instagram celebrity famous for drastically altering her appearance through cosmetic surgery, the semi-official Tasnim news agency has reported.

The social media star known as Sahar Tabar was detained on the orders of Tehran’s guidance court, which deals with “cultural crimes and social and moral corruption”, Tasnim said late Saturday.

Tabar shot to prominence on Instagram last year after posting a series of images of her face altered through plastic surgery.

Most of the photos and videos shared with her 26,800 followers have also been heavily edited so that she is meant to resemble Hollywood star Angelina Jolie.

The account features images of her with a gaunt face, pouting lips and sharply turned-up nose.

In some, she can be seen wearing a loosely fitting hijab over her hair and a white bandage on her nose.

Such bandages, required after nose operations, are commonly seen on Tehran’s streets. Cosmetic surgery is hugely popular in the Islamic republic, with tens of thousands of operations taking place each year. 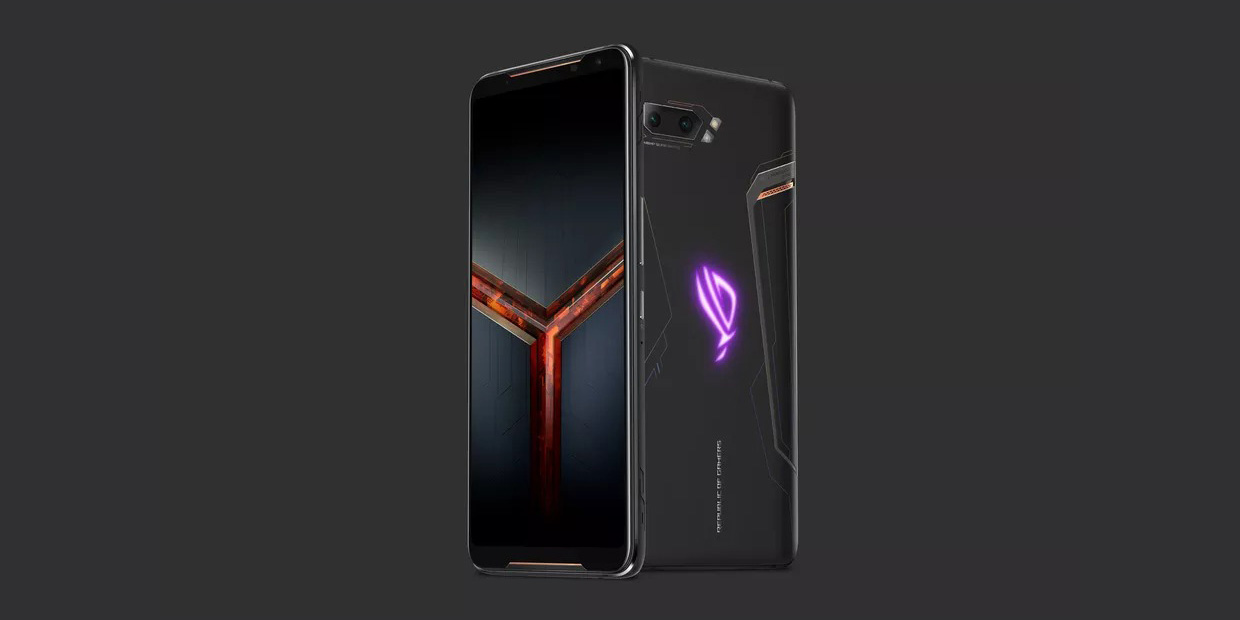 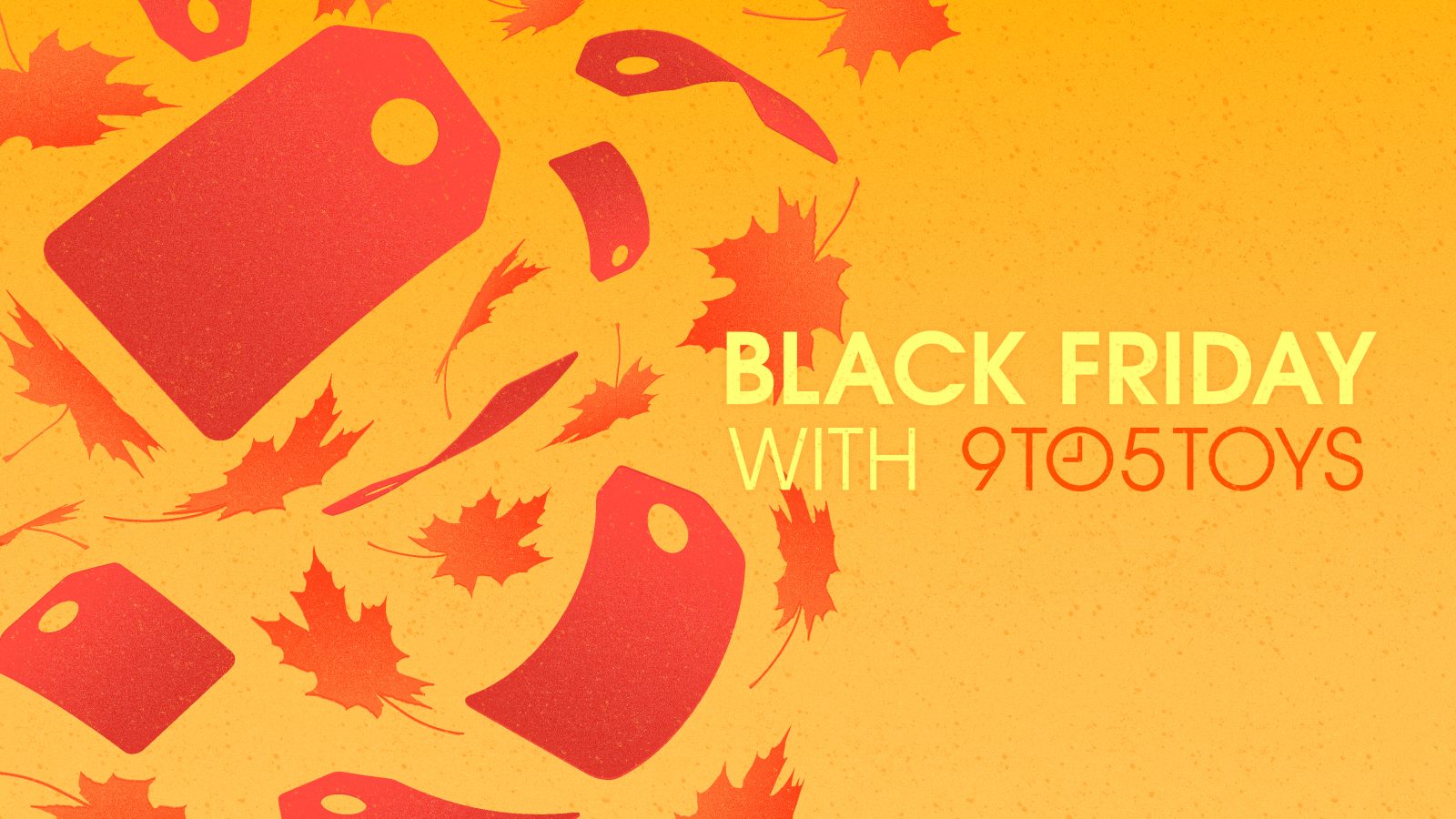 Black Friday week is here and the deals are ...

Twitter will ban all political advertising starting in November 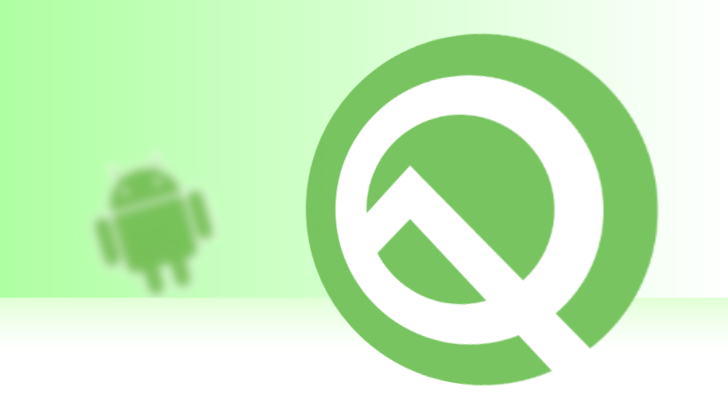 This article is part of our Android Q Feat... 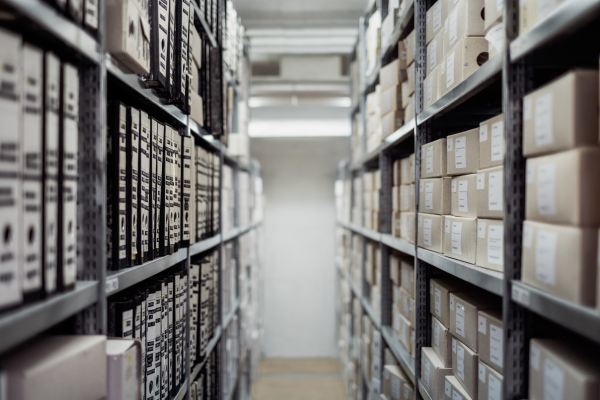