[What you need to know to start the day: Get New York Today in your inbox.]

Zoe Brock, a former model who has accused Harvey Weinstein of sexually inappropriate behavior, said she once viewed a financial settlement with him as her best opportunity to hold him to account.

But on Friday, she said she was “heartbroken” to learn that negotiators were nearing a tentative agreement to pay $44 million to resolve lawsuits filed by women who said Mr. Weinstein sexually abused them, far less than the $90 million they had originally expected.

Lawyers for the actress Wedil David expressed similar disgust, saying their client would scuttle the settlement because the compensation would be too small for the numerous accusers who had risked their reputations to challenge Mr. Weinstein in court.

The potential resolution of the lawsuits against Mr. Weinstein had been anticipated by many of his accusers as a cathartic moment in the decades-long saga of the allegations against him, given that the criminal case against him involves only two women. But on Friday, at least two women involved in civil suits indicated they were so discouraged that they planned to block the whole agreement.

The proposed amount to compensate victims is less than half of what was initially proposed during conversations last year between investors, who were interested in the Weinstein Company’s assets, and Eric T. Schneiderman, who was New York’s attorney general at the time.

That proposal included a victims’ fund worth up to $90 million, but it fell apart at the last minute.

Under the terms of the new proposal, about $30 million would go to a pool to pay the accusers, their lawyers, creditors of Mr. Weinstein’s former studio and some former employees, according to five people briefed on the matter, who spoke on the condition of anonymity because the agreement was private.

The remaining $14 million would cover legal fees for associates of Mr. Weinstein named as defendants in lawsuits, including the company’s board members, these people said.

Insurance policies would cover the entire $44 million if the current agreement is finalized, they said.

But the deal hinges on all of the plaintiffs agreeing to it. At least two, Ms. David and Alexandra Canosa, have rejected the proposal, according to the people close to the negotiations.

The proposed deal would eliminate civil liability for Mr. Weinstein and the company’s board, except in one lawsuit brought by the actress Ashley Judd, which was never part of the settlement negotiations, another person familiar with the talks said. Under the tentative agreement, Mr. Weinstein would also give up his claim against insurers for the cost of his criminal defense.

The company’s board members, including Mr. Weinstein’s brother and business partner, Bob Weinstein, would have to pay 30 percent of their own legal fees, the person said. No additional payments would be required.

“The proposed deal would provide millions of dollars to the ultra-wealthy directors of the Weinstein Company, such as James Dolan, and their big firm lawyers,” Ms. David’s lawyers, Douglas H. Wigdor and Kevin Mintzer, said in a statement on Friday.

They added: “It would also allow Harvey Weinstein and the men who enabled him, including his brother, Robert Weinstein, to escape liability and accountability without, apparently, contributing a dime of their own money.”

Ms. David said Mr. Weinstein raped her in 2016 and masturbated in front of her in 2015 and 2016, including once during a meeting about a prospective acting job at the Montage Hotel in Beverly Hills, Calif. Ms. Canosa has also said the movie mogul raped her.

Yet some people familiar with the settlement discussions said the proposal was the best possible deal in a scenario with few promising outcomes. Two people close to the negotiations said that the pool of money for victims had grown in recent weeks after plaintiffs had rejected a previous plan that would have set aside only $25 million for them. The board of directors agreed to pay a greater amount of their legal fees to increase the pool available to Mr. Weinstein’s accusers.

The discussions began to heat up in March 2018, after the Weinstein Company, the Hollywood studio founded by Mr. Weinstein and his brother, filed for bankruptcy. At the time, the studio faced a mountain of debt and a swelling number of lawsuits, including one brought by the New York attorney general. The studio had less than $500,000 in cash at the time.

Recent court rulings that absolved Mr. Weinstein’s brother and the board of directors of liability added pressure to reach an agreement, according to people familiar with the discussions. Those rulings meant the board members could seek reimbursement of legal fees, which would increase their share of the overall settlement.

A special master, who would also be paid through the settlement, is expected to be assigned to the case and would determine how much each plaintiff receives. The amount would vary depending on the claim. Those who allege Mr. Weinstein sexually assaulted them would receive more than those who say he harassed them.

A lawyer for plaintiffs in the so-called class-action lawsuit, Elizabeth Fegan, would also receive a significant portion of the settlement. Ms. Fegan did not respond to requests for comment.

Adam Harris, a lawyer for Bob Weinstein, said during a hearing on Thursday that the parties had reached a “good settlement” that the plaintiffs supported.

Mr. Harris said the agreement would “provide significant compensation” to Mr. Weinstein’s accusers and his company’s creditors while avoiding years of “costly, time-consuming and uncertain litigation on all sides.”

The plan was to reach a settlement that would cover all of the suits pending against the former Hollywood mogul, his now-defunct movie studio and associates.

The Weinstein Company is seeking to liquidate. In a recent bankruptcy filing, lawyers for the studio said the efforts to resolve legal claims by some of the women had stalled in recent months, and strained its limited resources. The talks were also described as “highly adversarial.”

One woman who has accused Mr. Weinstein of sexually assaulting her, but asked not to be named because of the pending settlement discussions, said the deal was “nowhere near where a settlement should be.”

“I think we could have done better on this,” she said. “It doesn’t hold individuals or corporations responsible for people who have been sexual predators for decades.”

A previous version of the article misstated the accusations Zoe Brock brought against Harvey Weinstein. She accused him of sexually inappropriate behavior, not of sexual assault.

Danielle Ivory is a reporter covering regulation and policy under the Trump administration. She was previously a reporter for Bloomberg News, the Huffington Post Investigative Fund and a senior fellow at Bill Moyers Journal. @danielle_ivory • Facebook

Jan Ransom is a reporter covering New York City. Before joining The Times in 2017, she covered law enforcement and crime for The Boston Globe. She is a native New Yorker. @Jan_Ransom

A few days ago, the team behind YouTube TV po... 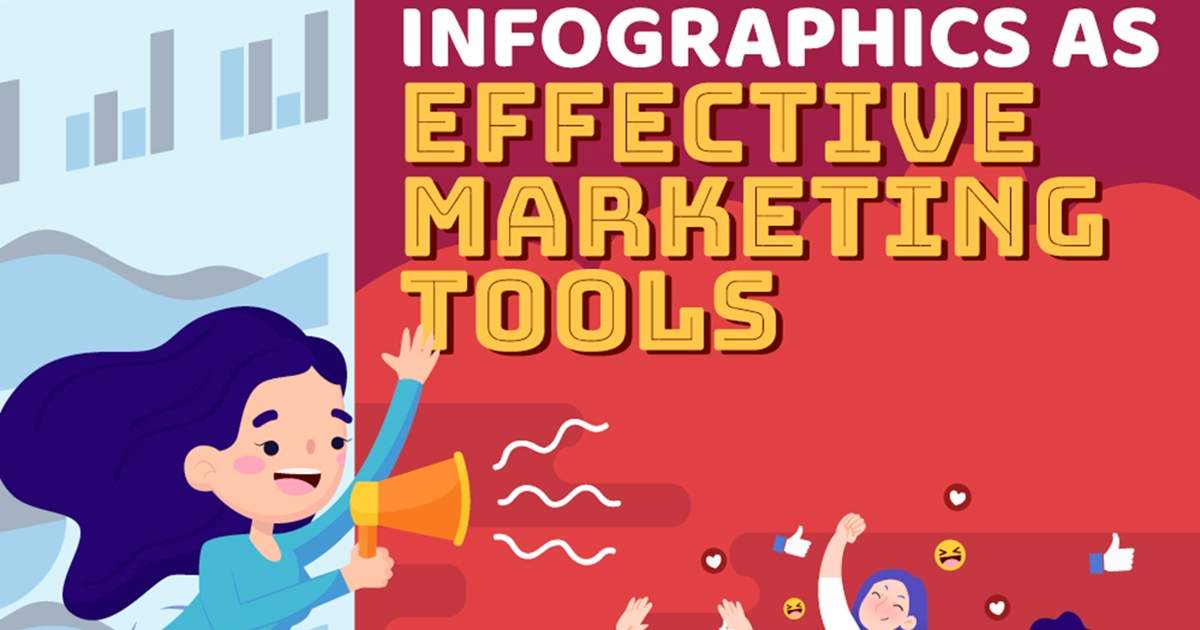 How to Use Infographics as Effective Marketing Tools [Infographic]