While we got our first look at the library of games and the pricing model for Google Stadia during today’s Connect livestream, there are still a lot of questions about the platform. Here are a few bits of information you might have missed about Google Stadia and its Pro subscription.

One of the biggest questions about Stadia is still how you’ll get games. Google confirmed that the service will make users buy games, but those with a $10/month Stadia Pro subscription will get free games “regularly” with that. Like PlayStation Plus, though, you’ll lose access to all of these games if you go down to the free Stadia Base tier.

Google details that games you’ve purchased will be available on both tiers, but add-on content that’s purchased for a game redeemed on the subscription will be lost when dropping to the Base tier. Google notes that when a user re-subscribers, the previously claimed games will be restored along with any add-on content.

From what we can tell with Google’s documentation, Destiny 2 in the Stadia Founder’s Edition won’t be an exception to that either. From the looks of it, Google is just advertising that title since it comes free with Stadia Pro, meaning it plays by the same rules if you cancel your subscription.

Here’s what happens if you lose your connection

Since Google Stadia is all based in the cloud, most users are skeptical for the sake of their connection. Lag is almost inevitable and dropped connections are going to happen. To answer that, Google explains:

If you happen to lose connection, Stadia will maintain the game where it got cut off for several minutes so that you can quickly get back online without losing progress. Also, if the bandwidth fluctuates, Stadia will adjust to deliver the best possible visual quality at all times.

Not all Google accounts will be supported

While many are eager to use Stadia when it launches, some won’t have the option. Variety points out that only standard Google accounts will work. Google for Work, Education, and other managed Google accounts are not supported with Stadia.

For instance, you’ll need to have a Google Account. And Google for Work, Google for Education, and certain other managed Google accounts are not supported.

If you were hoping to use that first-generation Chromecast with Stadia, you’re going to be out of luck. On its Stadia FAQ page, Google responds to the question of which Chromecast devices are compatible with the following which boils down to saying, just the Chromecast Ultra.

At launch Stadia will be sold in a bundle with Chromecast Ultra, which enables up to 4k streaming for Stadia Pro subscribers. 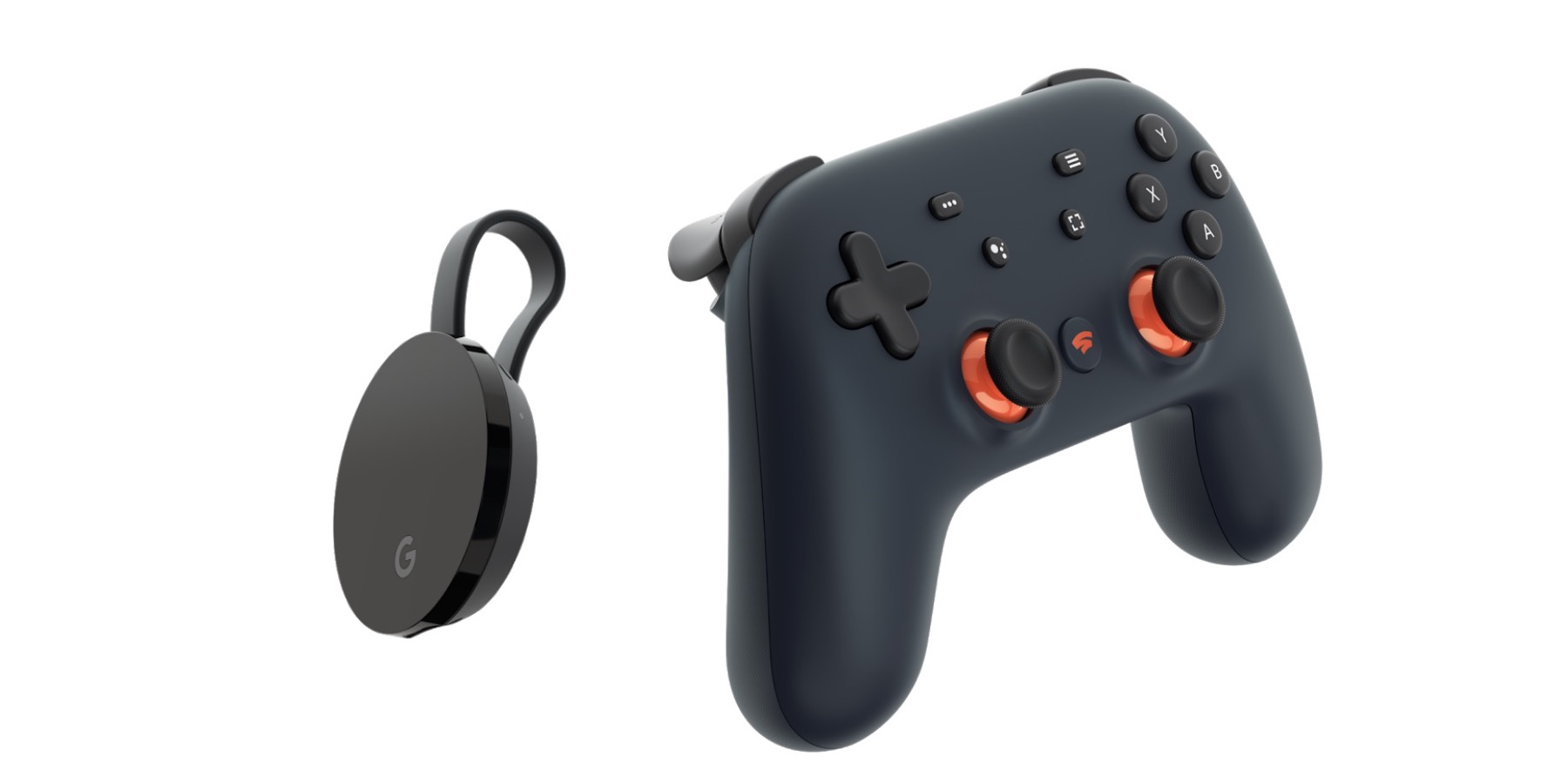 Another downside of the big screen experience for Stadia is that it’s going to be limited solely to the Stadia Controller for the foreseeable future. Google says:

…you can use many popular HID compliant controllers when playing via USB cable on Chrome or mobile. To play on your TV you will need to use the Stadia Controller and Google Chromecast Ultra.

The Stadia app will be available for purchasing games

Google is only supporting its own Pixel 3 and Pixel 3a devices with Stadia at launch, but the Stadia app will apparently extend beyond that. Google says that iOS 11+ and Android Marshmallow+ users will be able to use the Stadia app for purchasing or managing games in their Stadia library.

At launch we will be supporting Pixel 3 and 3a devices (3a, 3a XL, 3, 3XL) phones for mobile gameplay, more devices will be made available in the future.  However purchasing games and managing your content can be done from any iOS 11+ or Android M+ device that can run the Stadia app. 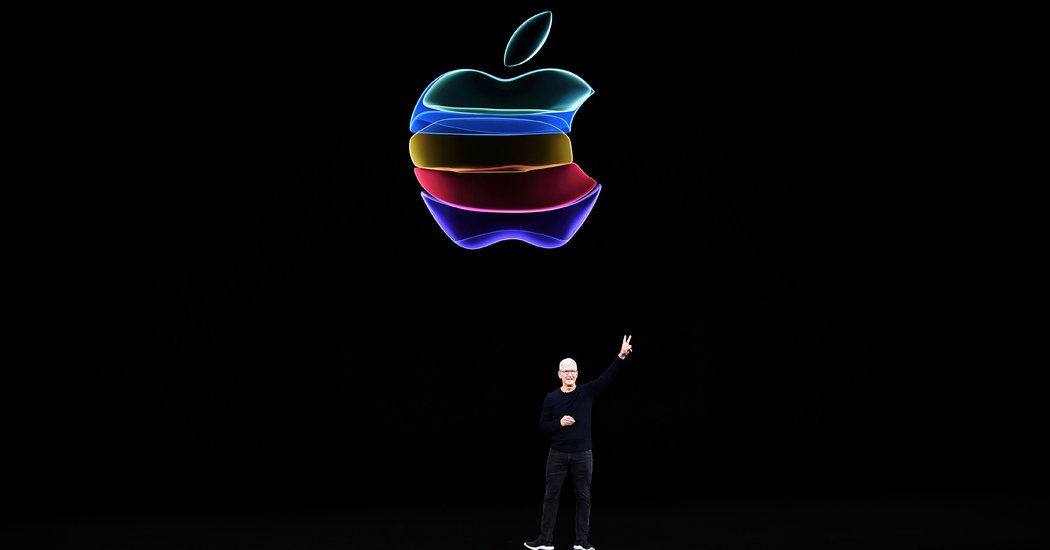 You don’t need to be successful to be happy

Work hard, become successful, then you’...

The most downloaded iPhone game of 2019 was Mario Kart Tour

Why HubSpot is introducing a free email marketing service

Users of the free version of customer relatio...