An Australian man, Gavin Wilson, went to protest a drag queen story event at the Brisbane Square Library in Australia on Sunday with a group of young people chanting "Drag queens are not for kids." Video of the event went viral and Wilson became a target of a social media mob. By Monday morning, he was found dead of self-inflicted wounds. Wilson was also openly gay.

"Drag is not for kids," is a popular phrase lately embraced by straight and gay people who think the adult subculture of drag entertainment should be kept in the adult world. Lately, more gay people have been speaking out about the left's insistence on bringing drag performers into libraries to read to children. One vocal critic of this practice is recording artist Ricky Rebel who tweeted out a message about Wilson's death. "It's a tragedy that the radical left bullied gay activist #GavinWilson to the point that he took his own life for saying Drag Queens are not for kids. In my opinion "Drag Queen Culture is Not for Kids." My heart goes out to his family."

It's a lie that all gay people want to push radical "queer" ideology on children. Not all gay people think alike, and some of them are even (gasp) conservatives. PJ Media reached out to Rebel for comment. "Drag Queen culture is full of drugs, prostitution, risky unprotected sex, adult humor, stripping, and gender confusion. I wouldn't take my kid to a strip club either." Outspoken gay free-thinkers like Rebel and Wilson face severe harassment from the LGBTQ "community" for their political views. "Gavin had the courage to state his opinion that drag queens are not for kids and they attacked him so viciously he took his own life," said Rebel.  Wilson was unable to weather the social media hurricane that came crashing down on him.

Head of an Australian conservative student group has taken his life after being the target of mass threats & harassment by left-wing activists. Wilson Gavin was filmed storming into a drag queen story time event & shouting, "Drag queens are not for kids." https://t.co/JjbYdIzUyv pic.twitter.com/BMkhUFsxSk

Wilson was an activist for conservative issues in Australia including opposing same-sex marriage.  The Daily Mail reported the story.

A young conservative student who led a controversial 'drag queens are not for kids' protest at a library reading session has died in a suspected suicide.

Wilson Gavin, the president of the University of Queensland's (UQ) Liberal National Club, was found dead in Brisbane's south on Monday.

After the protest, the drag queens at the event ginned up a social media campaign against Wilson and his group by targeting his organization. In a Facebook posting, Johnnie Valkyrie, one of the performers, wrote that he expected a "consequence" for the UQ Liberal National Club, of which Wilson was a part.

Finally, the young man in the footage confronting Diamond is openly homosexual. He is hurting...hurt people hurt people. Wilson and the members and associates of the UQ Liberal National Club. I hope you find peace, and learn from the consequences of your actions. I expect consequence, I expect apology and I expect changed behaviour. I expect safety, respect and inclusivity in my community. I wish you personal growth.

Here is to love.

Here is to equality.

Here is to an inclusive, vibrant Brisbane.

Here is to an inclusive, vibrant world!

"Diamond Good-Rim," storybook reader and winner of an Australian adult entertainment award called the "X Award"  posted an outraged message on Facebook about the protesters. "UQ Liberal National Club this is absolutely disgusting, for what you did, to come into a room full of young children and there family's [sic] and upset the children was disgusting." He went on to call Wilson and his group "disgraceful low-life protesters." In case you don't know, "Diamond Good-Rim" is a euphemism for a graphic sex act. It doesn't seem unreasonable that some people feel that a person with a lewd name and an adult career shouldn't also entertain toddlers.

These posts seemed to launch a hashtag #IStandWithQueens on Twitter, many of which have been deleted after Wilson's death.

There is some confusion about whether the protesters were in the room with the children or not. The video of the event does not show any children, but shows protesters and drag queens. People claiming to have been there said the protesters were given a separate room in the library to conduct their protest and the performers came into it to confront them. But the narrative the performers continue repeating is that the protesters stormed into their storytime with children present. So far, the only evidence is the video with no children in it.

Predictably, the Twitter mob is trying to deflect their part in the tragedy by blaming the victim for his "internalized homophobia" that they believe is the only explanation for his conservative views. In other words, it wasn't the thousands of horrible tweets, threats, and harassment he got for standing up for his views, but the Christians in his life who must have made him feel bad about himself at some point. A review of the hashtag that launched the Twitter mob attack, #IStandWithQueens found many people blaming the victim and his beliefs.

Journalist Andy Ngo has found himself on the receiving end of harassment from the same crowd for reporting on this story.

We all know Twitter is a sewer. But when it bleeds over into real life, it becomes a major safety concern. Wilson isn't the only person to have committed suicide after a Twitter mob attack. August Ames, an adult film actor, hanged herself after being attacked by a social media mob.

Others have had their careers destroyed and their reputations lost for an unwise tweet or moment in the national spotlight that went wrong. When will people learn the lesson that targeting people through social media is a dangerous exercise that isn't worth the possible consequences? "Diamond Good-Rim" has issued a statement that rings a little hollow after a man has killed himself after the public shaming he and his friends initiated. "I am deeply saddened to hear the tragic news of the passing of Wilson Gavin this morning. My thoughts and deep condolences are with his family and friends at this tragic time. We all need to band together at this awful, difficult time. Please, if any of you are feeling affected in any way by these recent events, reach out for support."

Banding together and offering understanding and grace at the time of the event might have been the better option than waiting until someone is dead to recognize that fighting online doesn't always end well.

Megan Fox is the author of “Believe Evidence; The Death of Due Process from Salome to #MeToo.” Follow on Twitter @MeganFoxWriter 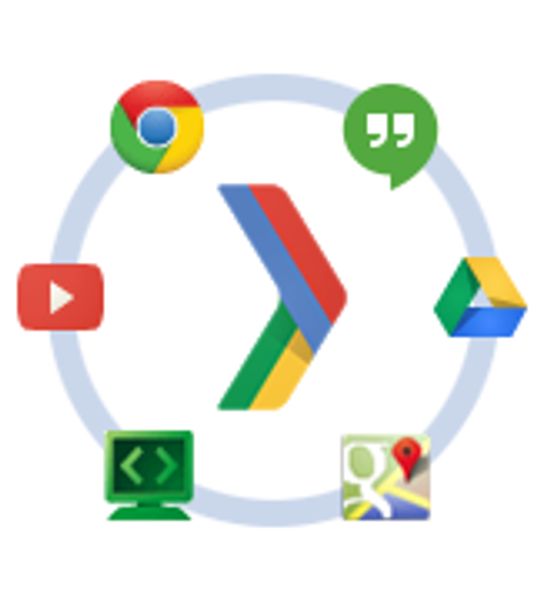 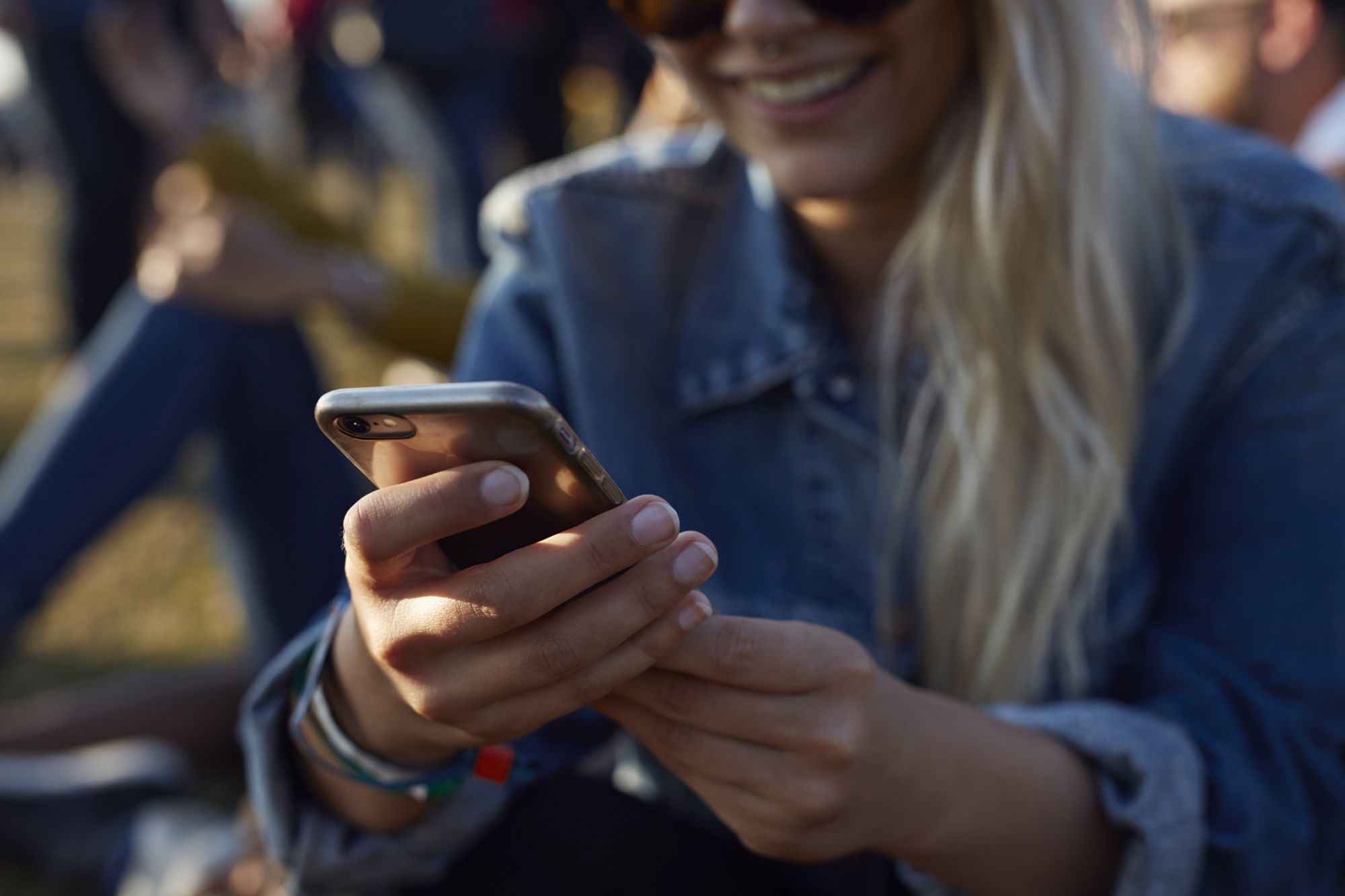 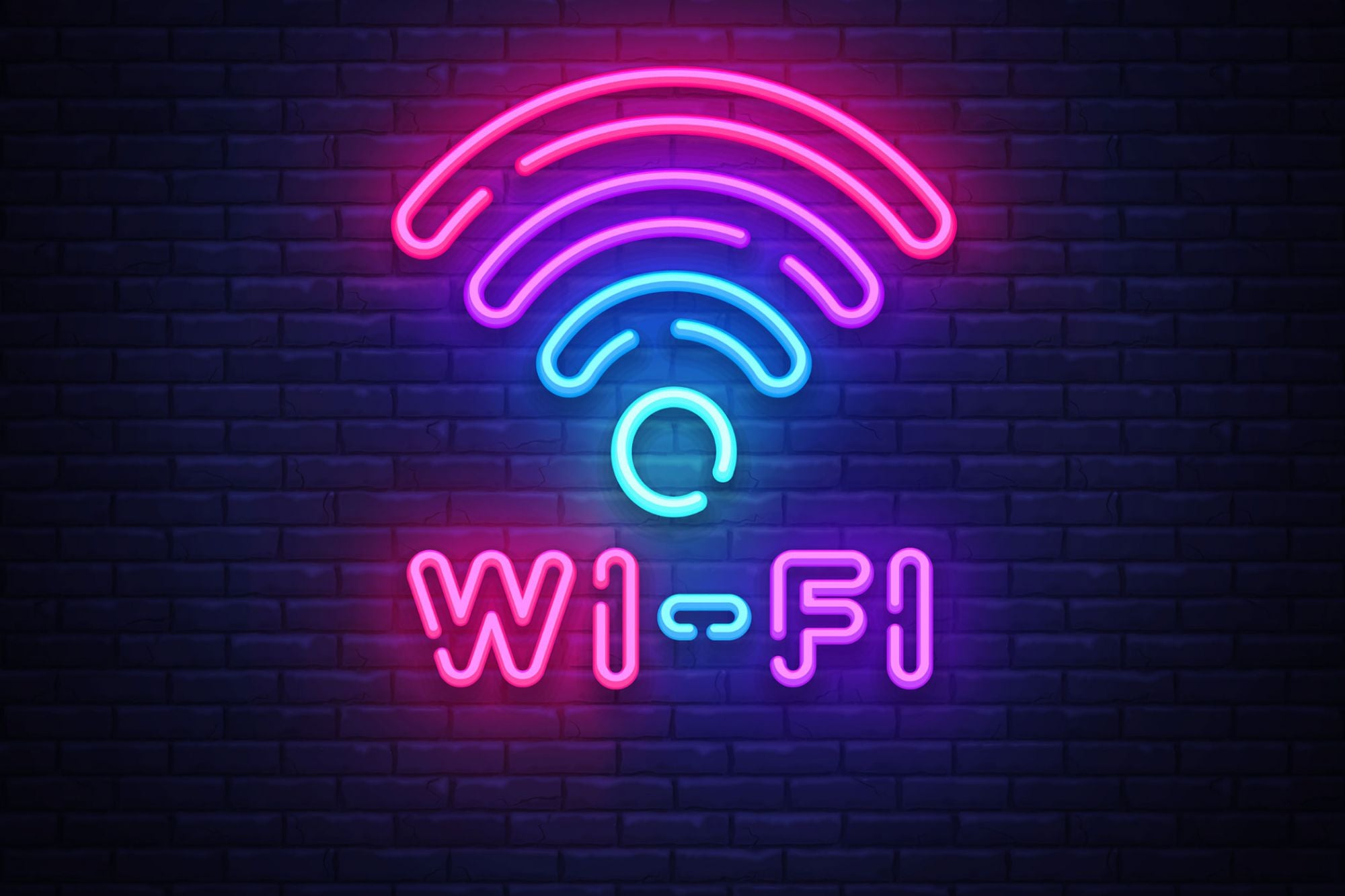 The History and Future of Wi-Fi (Infographic) 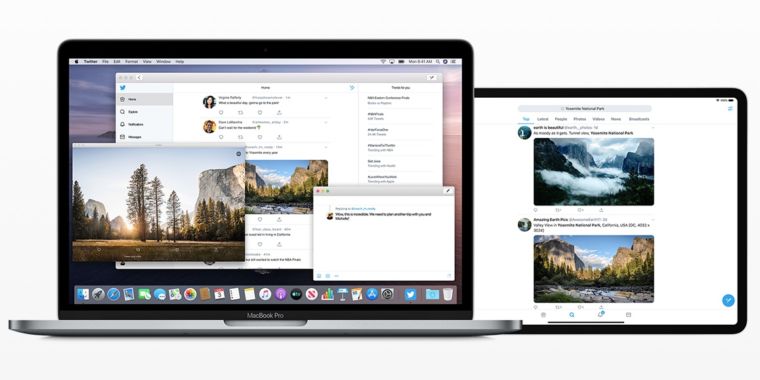 Catalyst deep dive: The future of Mac software according to Apple and devs