Deciding to cut the cable TV cord doesn't mean you have to give up live TV.

One way to watch live TV without cable is to connect an antenna. It's cheap (read: free) and effective, as long as you're willing to live with the handful of local channels available in your area. And assuming you get good reception.

If that's not good enough, and you're willing to shell out a monthly payment, you should check out a live TV streaming service. They deliver numerous familiar channels like ESPN, CNN, Fox News and TNT, as well as features like cloud DVRs and the ability to watch not only on TVs, but also on phones, tablets and computers.

Eight major services are available today: Hulu with Live TV, Google's YouTube TV, Dish Network's Sling TV, Sony's PlayStation Vue, AT&T's DirecTV Now and Watch TV, Philo and Fubo TV. They cost $15 per month and up. Our full guide has all the details, but really, it's all about the channels.

The main difference between each service is their channel lineups. All of them offer different slates of channels for various prices.

None have as many channels as most traditional cable or satellite TV packages, especially when it comes to sports. On the other hand, maybe they have enough for you -- especially if you're saving a bunch of money every month by not paying the cable company for channels you don't watch.

Below you'll find a chart that shows the top 100 channels across all eight services. There are actually nine listed, because Sling TV has two different "base" tiers, Orange and Blue. And if you're wondering, I chose which "top" channels made the cut. Sorry AXS TV, Discovery Life, FYI, GSN and Universal HD.

Some more stuff to know about the chart:

CNET may get a commission from retail offers. 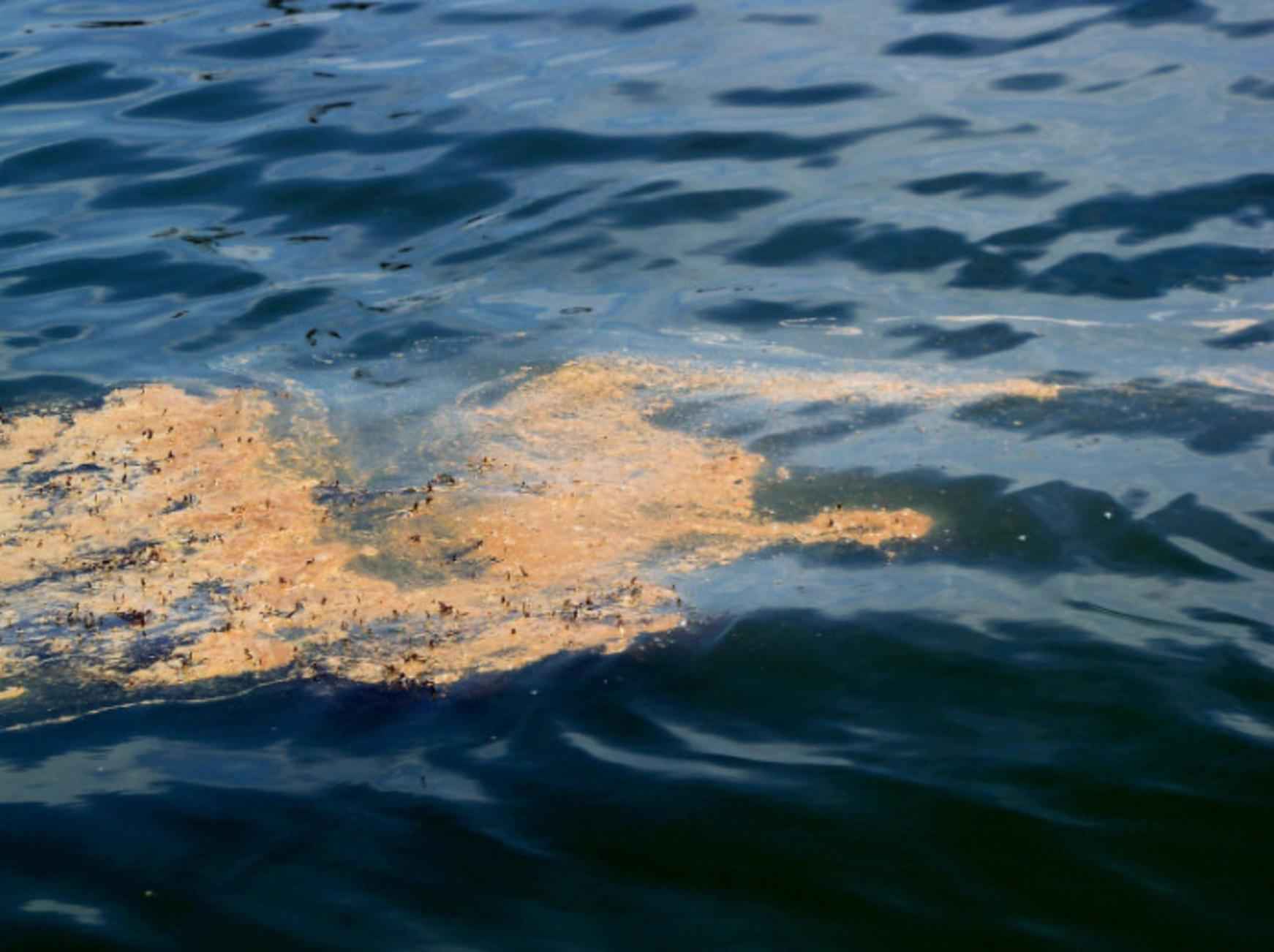 In previous articles on the fundamentals of t... 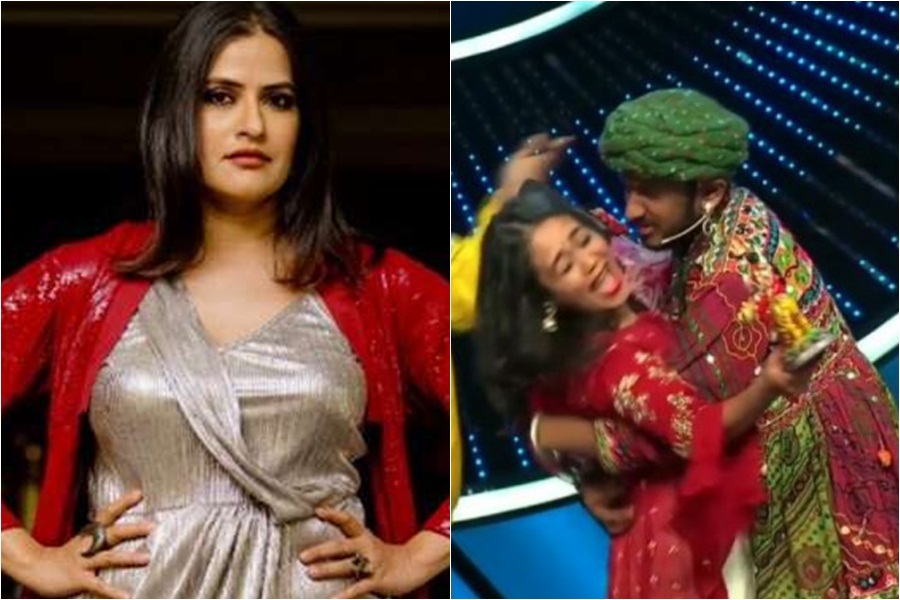 Sona Mohapatra, Neha KakkarInstagram When So... 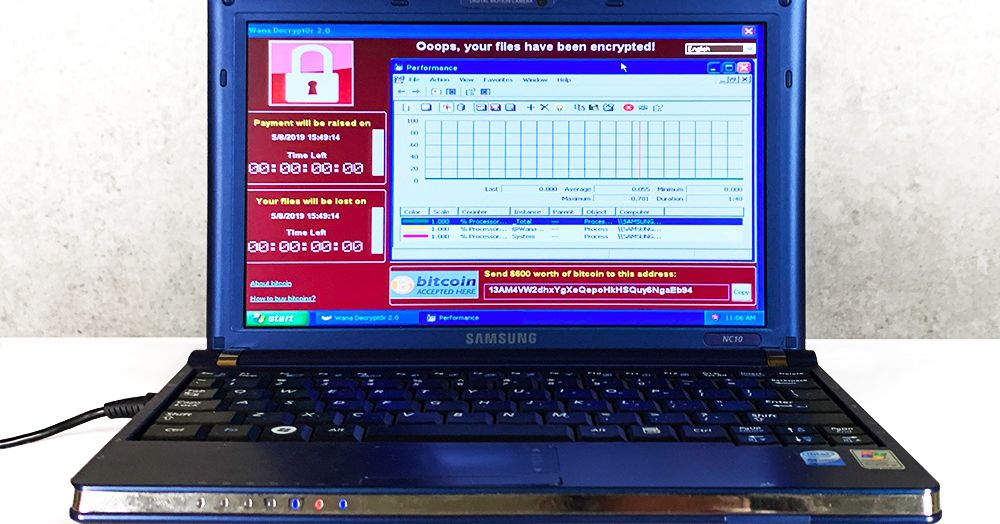 It's not easy to choose the perfect iPa... 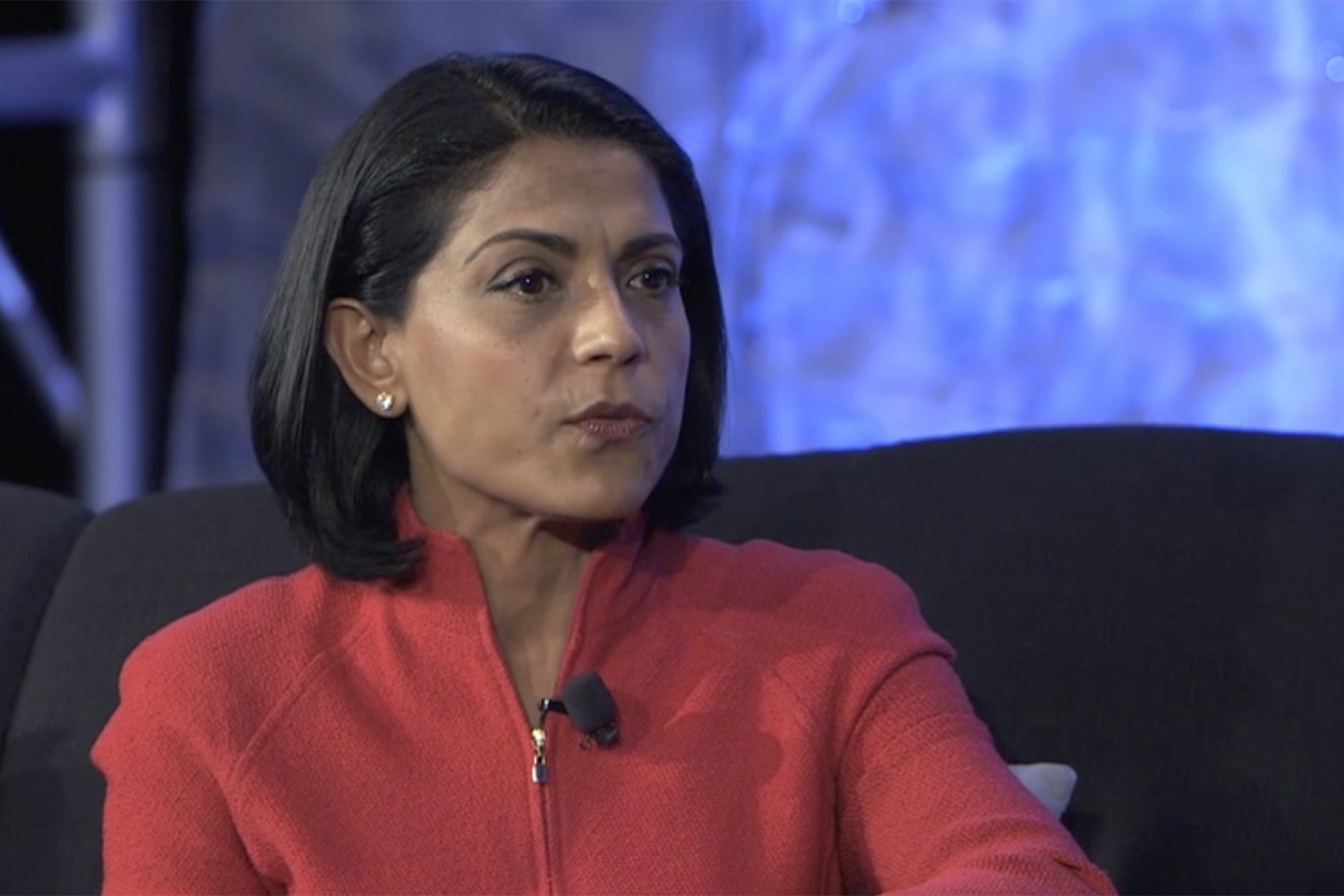 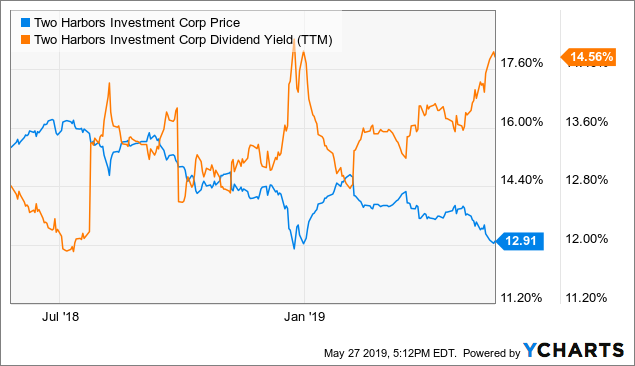 Two Harbors' 14.5% Dividend Yield Is Worth It