Much like Walmart, Best Buy offers a slight advantage for some Black Friday shoppers because it has tons of physical retail stores throughout the U.S. Previously, the large majority of people would actually get up early on Black Friday and go wait in line to be the first ones there, and some even camped out from the night before to ensure they never missed out on the biggest door buster deals.

Recently, things have changed and a ton of Black Friday shopping is actually done online, but that doesn't mean people aren't still going out to shop. Black Friday is such a huge shopping event for the company that Best Buy recaps it each year and publishes that online to show how it's evolved over the years.

When is Black Friday at Best Buy?

Like everywhere else, Black Friday is officially November 29, 2019, but that won't stop the big-box retailer from offering up sales before that. Last year, Best Buy offered different doorbuster type deals that you could purchase online for each day of the month. We expect that big sales will kick off the Sunday before, and several of the biggest ones may even begin on Thanksgiving Day.

During Black Friday 2018, Best Buy offered up a huge variety of deals on nearly everything. Whether you were looking for a cheap cable to charge your phone, a new TV for your living room, a cooking gadget, or some additional home security, Best Buy had it all. Looking back on last year's offerings helps give us a look into what we may expect to see this year, so let's recap.

Best Buy is no stranger to TV discounts, and often times blows out the pricing on a few models to help get people in the doors of its physical stores. Last year, we saw Samsung's UN65NU6070FXZA go on sale for just $599, which was $200 lower than the normal price. It's a 65-inch 4K TV that had some really great reviews. Like other retailers, there were several of TCL's Roku TVs on sale, along with Insignia and Toshiba's Fire Edition TVs, which are exclusive to Amazon and Best Buy.

When it comes to smart home accessories and devices, Best Buy is one of the few places that sells both Google and Amazon's devices, which means that it's the best place for most consumers to shop. Last year, Best Buy bundled a Ring Video Doorbell Pro with a Chime Pro and an Echo Dot for just $180. When purchased separately, this bundle would retail for nearly $350. There were also discounts on Ring's Alarm and other security cameras, discounted Echo Dots, and more. On the Google front, the Home Mini dropped down to just $24, the Home Hub hit $80, and the Nest Hello was down to $180.

If you've ever been inside a Best Buy store, you likely have noticed the dedicated Apple section within it. Luckily, much of the Apple lineup was also on sale for Black Friday, though in comparison to what we've seen on the deal front this year, last year's offerings were quite weak. Things like the previous-gen iPad mini and iPad were on sale for $50 off, and the iPad Pro was also discounted.

Beyond just tech, at Best Buy there was also discounts galore on refrigerators, washers, dryers, robot vacuums, blenders, Keurigs, and so much more.

What deals do we expect from Best Buy on Black Friday?

Thanks to its vast product selection, there will be all sorts of big deals available at Best Buy on Black Friday. Whether you are in the market for a new TV, iPad, phone, or even appliance, odds are you'll be able to find what you want at a nice discount. Based on the deals we've seen from Best Buy over the past few years, we were able to put together some predictions on what we can anticipate for 2019.

Whether it be an iPad or Apple Watch that you are in the market for, the holiday shopping season will most likely bring Apple's products down to some great pricing. Things like the all-new iPad (2019) will be available for $30 (or maybe even $50) off, making it start at just $299. You'll probably be able to save around $75 on the iPad Air (2019), and the iPad Pro models will be up to $200 off depending on which configuration you opt to purchase. The Apple Watch Series 3 is likely to start at under $180, which makes it a no-brainer purchase, and the latest Series 5 will probably drop by $50 or more.

Hardware isn't the only thing that will be discounted. Apple's official accessories, like the Smart Keyboard, Apple Pencil, Watch Bands, and more should also receive sizeable discounts.

We don't expect many big deals on the unlocked iPhone models, but if you are okay with purchasing on a carrier agreement, Best Buy will be offering deals from AT&T, Verizon, and Sprint. This can include large trade-in bonuses when you switch carriers or even BOGO offers where you get two for the price of one.

Amazon and Google will battle for rock-bottom pricing

As previously mentioned, Best Buy is one of the few places where you can buy hardware from both Amazon and Google's lineup, making it a great place for everyone to shop. Each year, we've seen both the Echo Dot and Home Mini compete directly in pricing, with the low being $24 so far. Odds are that this year both lineups will start at just $20, if not even down to $15. The choice between the two comes down to personal preference and some of your existing gear, so be sure to see which ecosystem will be best for you ahead of time.

In addition, Ring and Google's video doorbells will definitely be on sale, along with discounts on the home security cameras and do it yourself alarm systems. These will likely hit all-time low pricing for the holidays, so if you haven't already bought one you'll want to wait a few more weeks to see what the official deals are.

For years, Best Buy has offered some of the best TV deals of any other retailer during Black Friday. We don't expect 2019 to be any different. There will be something for everyone, regardless of size preference, pricing constraints, and features that you're looking for. Best Buy is one of the only places selling the Toshiba Fire Edition TVs, and this year we expect that they can be discounted by $100 or more, which would make them start at just $150. This is insane pricing for a 43-inch 4K Smart TV that has Amazon's Fire TV OS built right into it.

If you prefer Roku over Fire TV, the TCL 6-series LED TVs will likely be on sale in all sizes, with discounts of $125 or more. TCL offers sizes from as small as 32 inches all the way up to 65 inches.

You should probably upgrade those aging appliances

Bundle deals are the way to go during Black Friday when it comes to appliance discounts. That means that pairing a new washer with a dryer will often times offer you the biggest cost savings. Sometimes, you can even outfit your whole kitchen thanks to some hefty discounts.

Washers, dryers, stoves, refridgerators, and more from popular brands like LG, Samsung, KitchenAid, GE and more will all be on sale. Combine these discounts with extended financing when using a Best Buy credit card and you've just added a whole lot of value to your home without spending too much upfront.

Try a new gaming system or replace your old one

Everything from the Nintendo Switch to the all-digital Xbox One and PlayStation 4 Pro will be discounted during this Black Friday shopping season. Often times you score the best deals on hardware bundles, so be sure to keep your eye out for those. There are normally a few of them, each offering some different extras with the hardware itself. Sometimes, you'll find an extra controller and a game, other times a few games, or even a year of online gameplay and a newly-released game as well.

The holiday bundles make for great gifts for others, but also it's a great way for you to try a new video game system for yourself. If you've been considering a Switch but aren't sure how often you'll play it, these times are the best ones to buy it.

We anticipate an average savings of $50 for these bundles compared to buying just the console on its own. The exception may be the Nintendo Switch, which will likely be closer to just $30 off.

How to get the best deal at Best Buy on Black Friday?

In addition to all the discounts that you'll see on Black Friday, Best Buy has another great option available for consumers purchasing big items. The Best Buy Credit Card offers different financing terms for purchases. This starts at six months of interest-free financing for purchases $299 and above, and can go all the way up to 24 (and sometimes 36) months of no-interest financing for select categories. Often times these are things like TV purchases, appliances, etc.

If you don't want (or need) to finance the purchase, you can also opt for 5% cash back in the form of Rewards, which is money you can spend back at Best Buy only. This offer is likely higher than most other credit cards are offering right now, but be sure to check your current credit card and its cash back program to see what you can get back for your purchase.

Best Buy's standard return policy is 15 days for most products, and up to 45 for its Elite Plus members. That changes during the holidays, though, and according to Newsweek any purchase made after October 28 will qualify for an extended return period. This means that any purchase (with a receipt) will be able to be returned to Best Buy until January 25, which is a month after the holiday season wraps up.

There are some exceptions to the rule, though, and we will update with Best Buy's official policy for 2019 when it's made available.

Get ready for Black Friday

We may earn a commission for purchases using our links. Learn more. 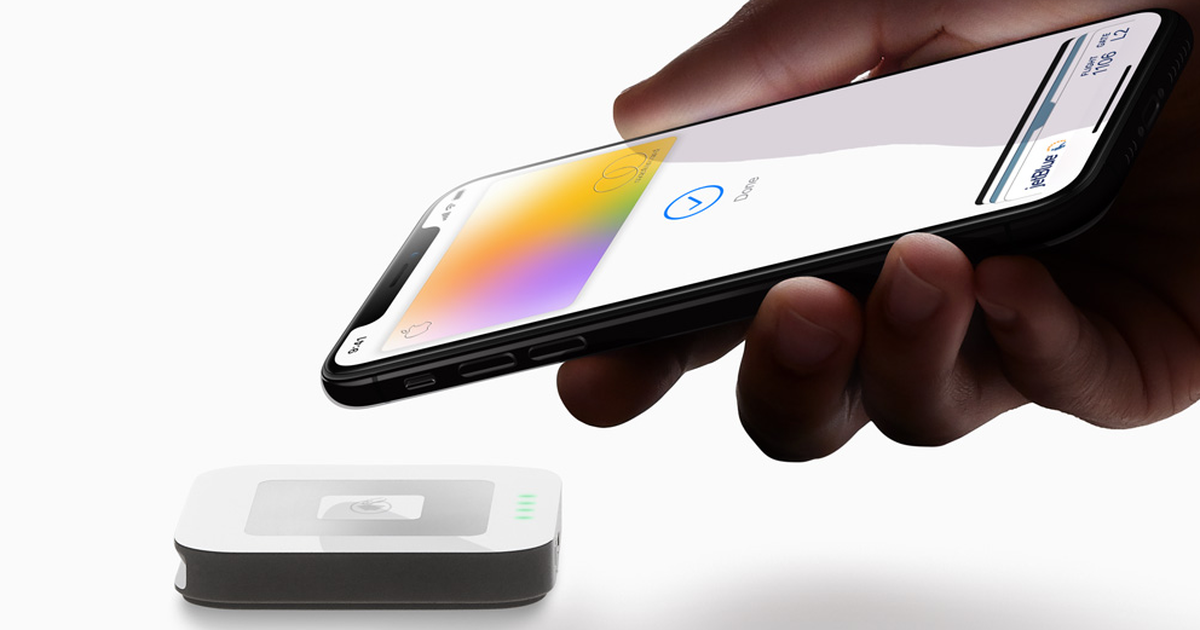 Why Google dropped Bing Discover pages from its index 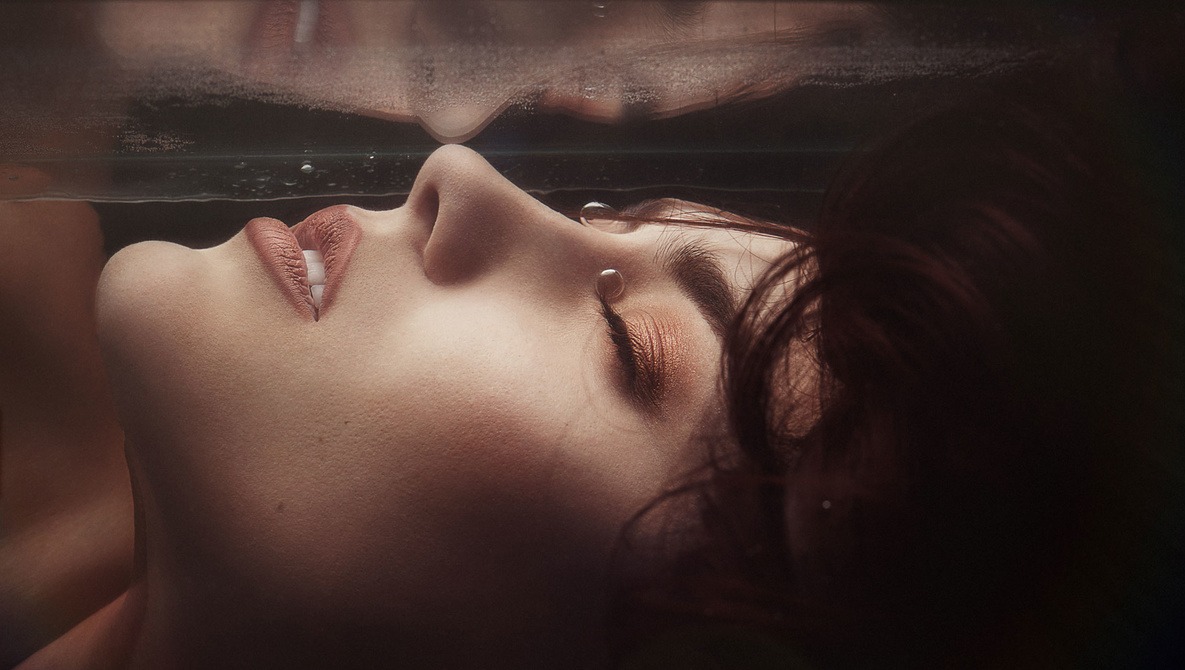 Three Ways to Ignite Your Creative Spark and Boost Your Productivity 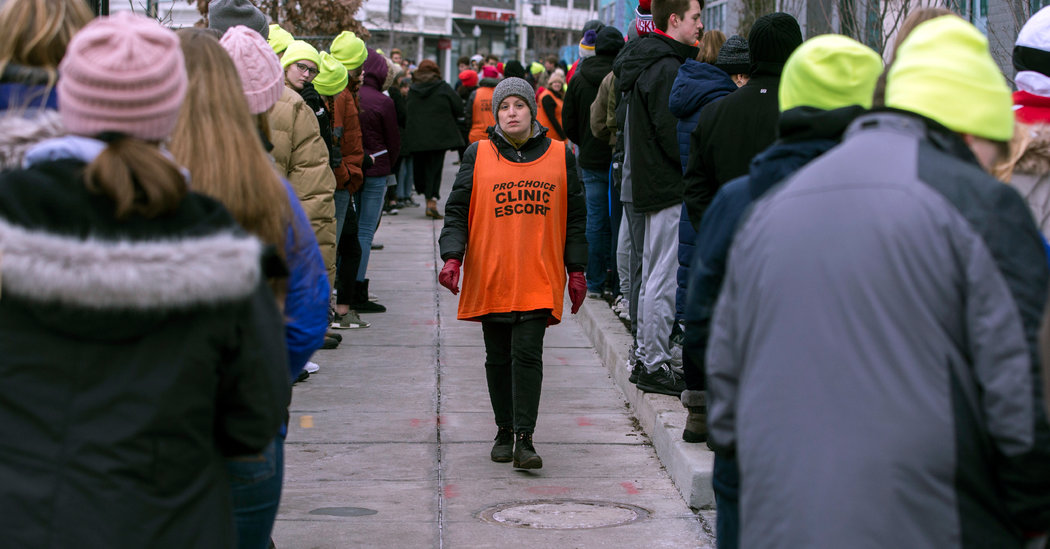 I Want a Baby. I Don’t Want to Force Someone to Have It for Me. 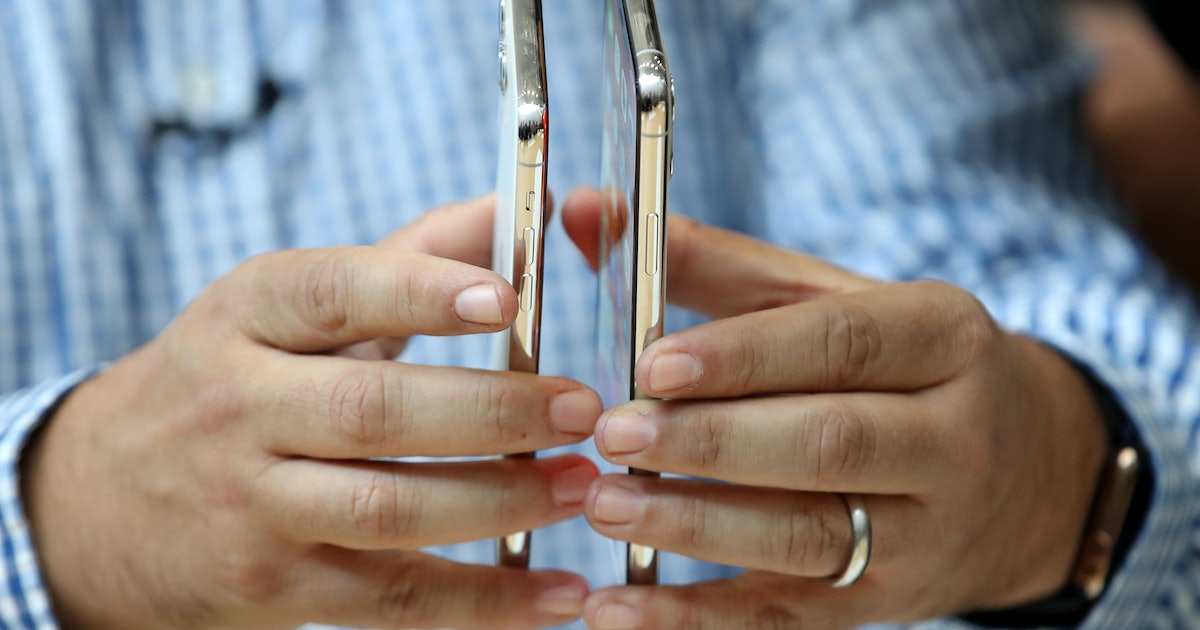 Is The iPhone 11 5G? Here's Why This Model Isn't Using The Latest Cellular Technology 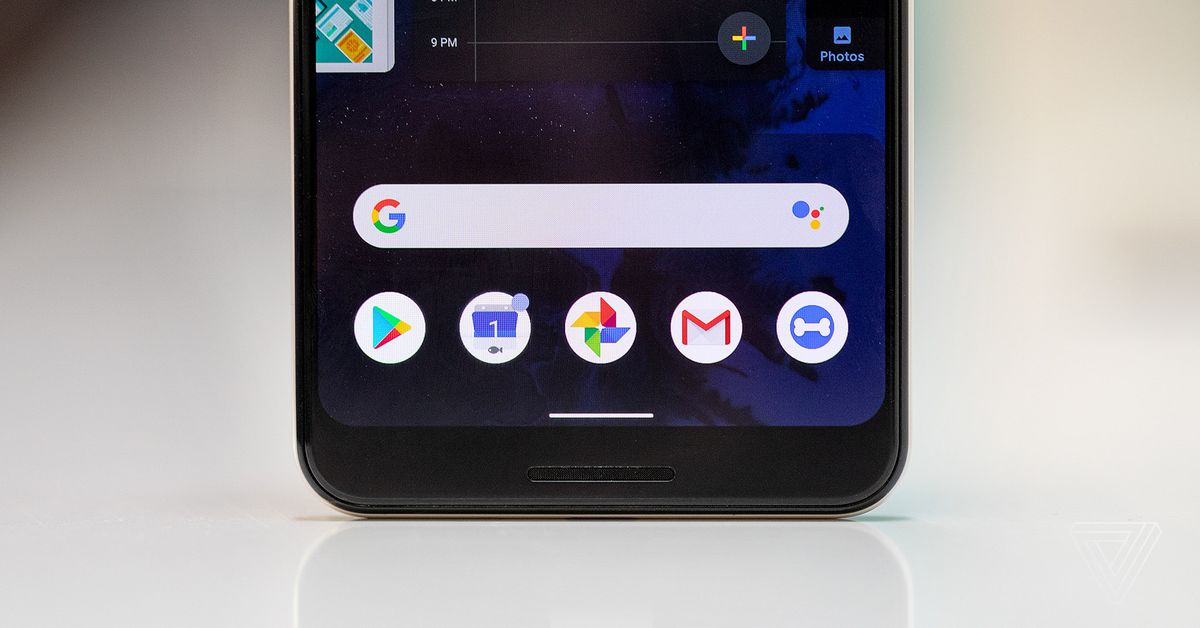