Apple's iPhone event by the numbers 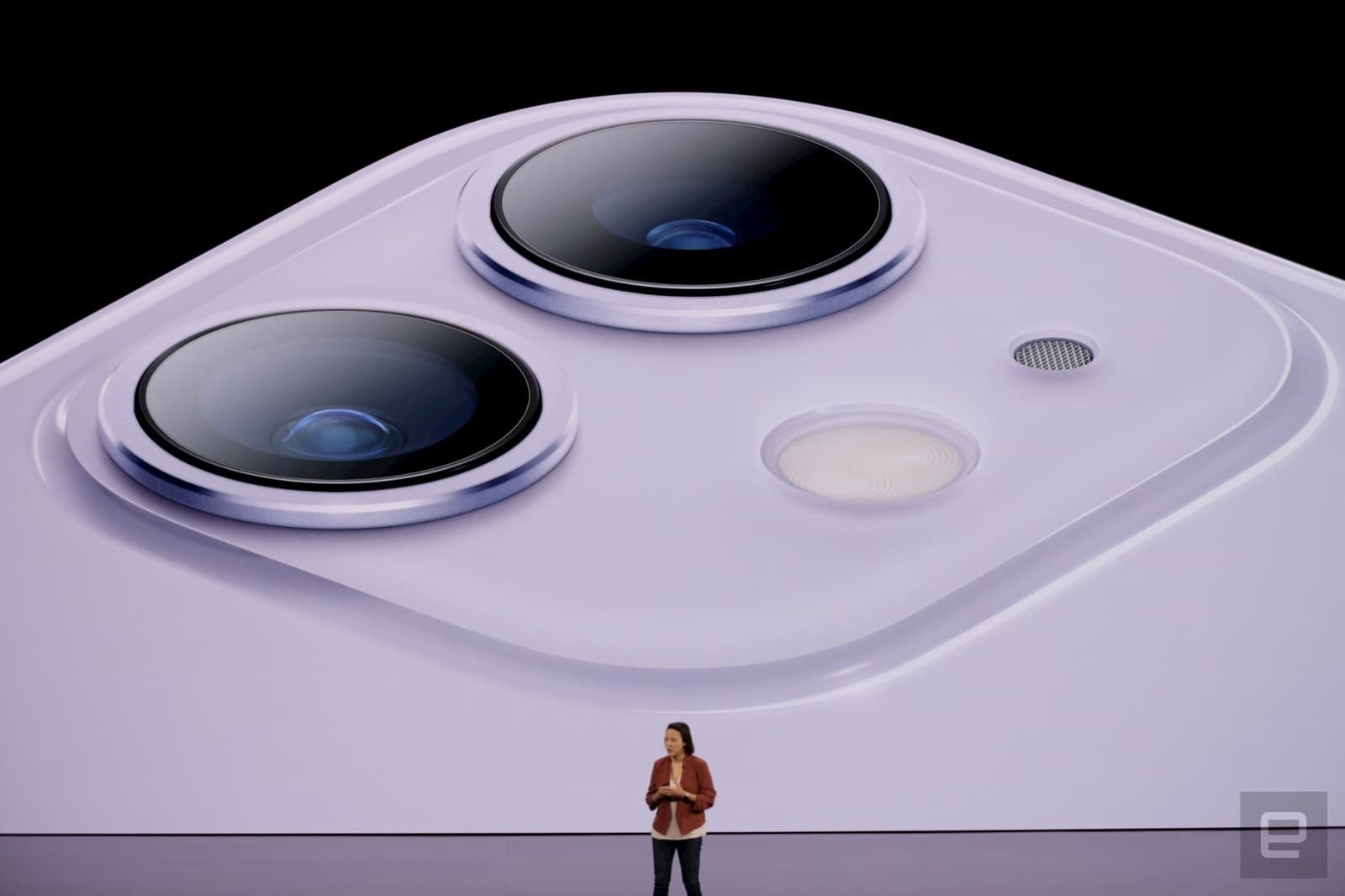 Cameras have always served as major selling points since the days of the Nokia 7650. Apple's latest and greatest in cellular handsets is no different. The new iPhone 11 leverages dual 12MP wide and ultra-wide lenses to give photographers even more options to perfectly capture the moment. 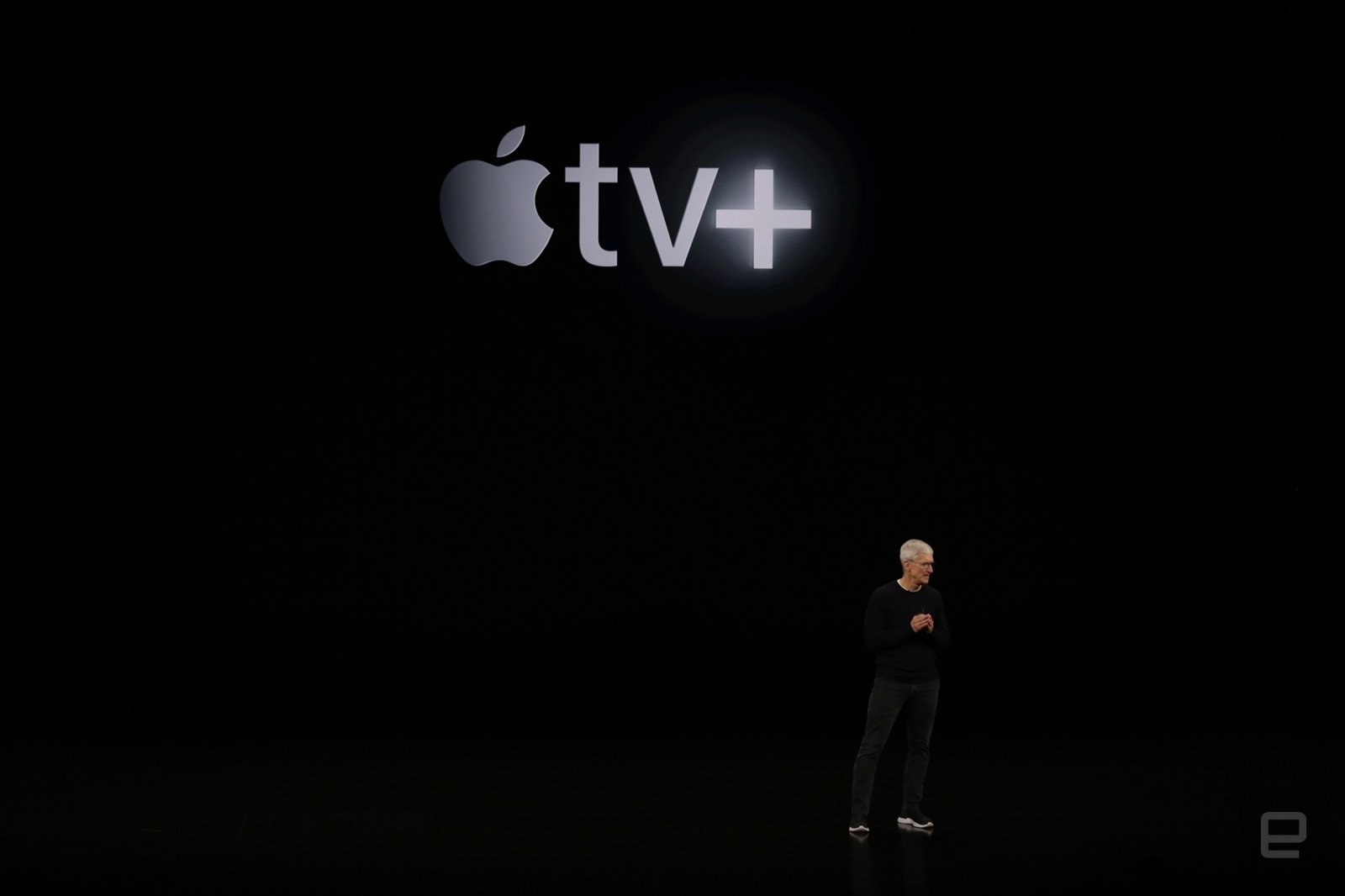 Hot on the heels of Disney's announcement that Disney+ will start at $7 a month, Apple reps today confirmed that its own streaming service will start at $5 a month and offer a mix of weekly and binge releases. 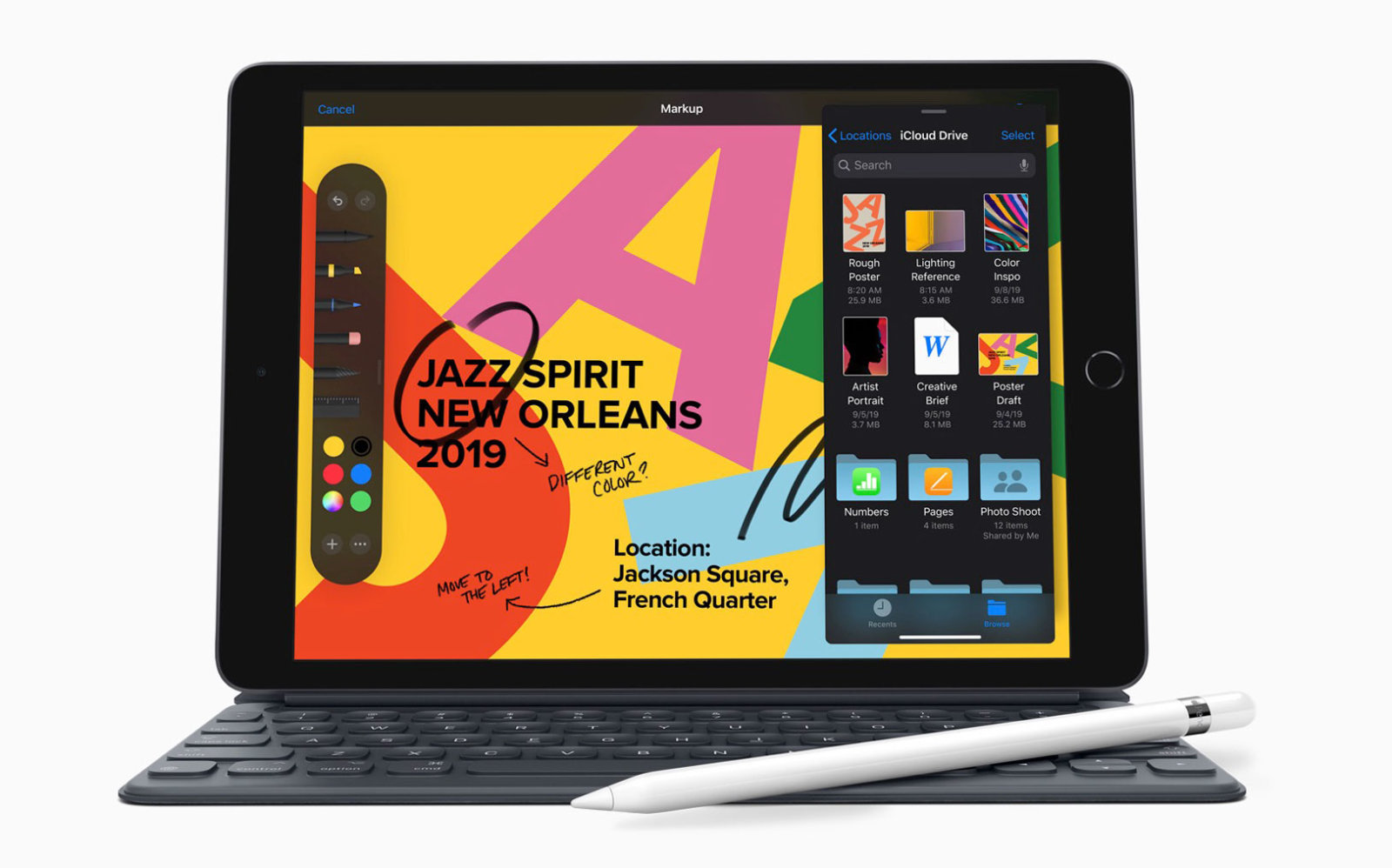 Given the slightly larger screen, added keyboard and Pencil capability, and updated interface, you'd think that Apple would be charging a premium for the 7th generation of its venerated iPad. But, no, it's still the same $329 starting price as the last iteration. 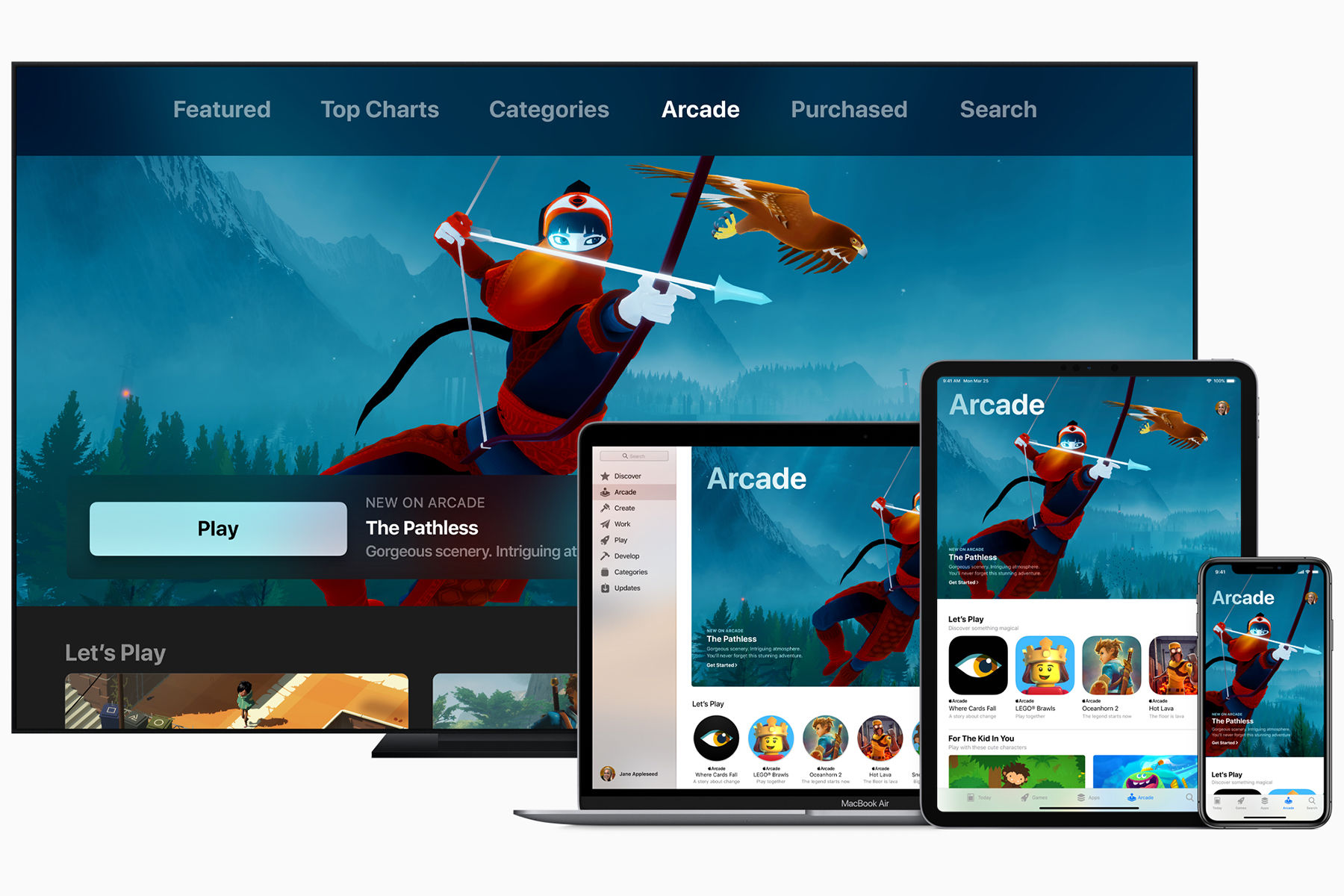 Apple Arcade will cost $4.99 per month and launch September 19th

$5 seems to be the magic number for Apple's streaming services. In addition to Apple TV+, the company also revealed pricing and availability of its upcoming Arcade service. For one Lincoln a month you'll get access to more than 100 games, including some platform exclusives. 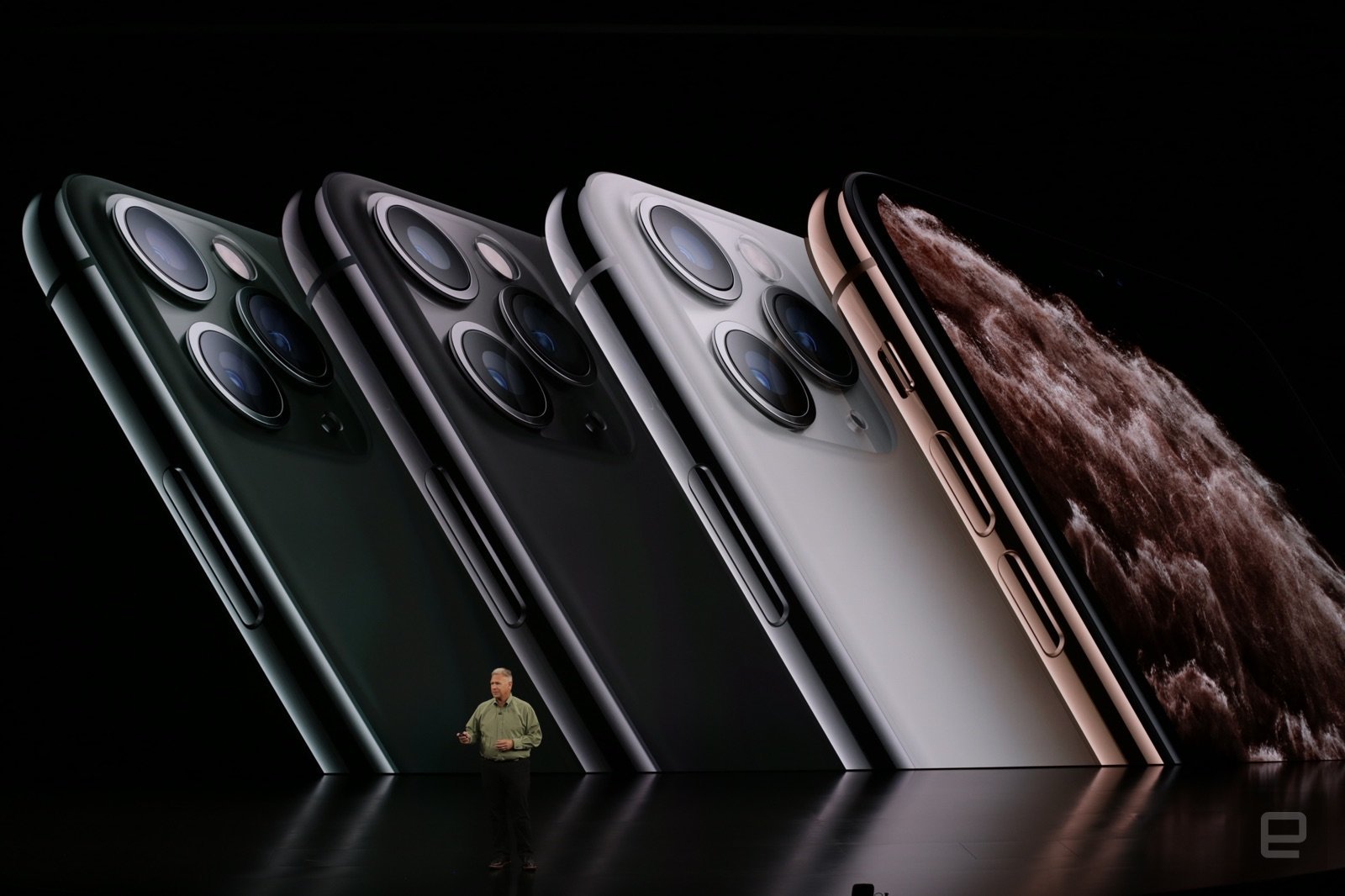 The Apple 11 Pro Max is a beast of a pocket computer, and for $1100 it dang well better be. Sporting Apple's latest A13 bionic chip, a telephoto lens in addition to the 12MP wide and ultra-wides, and a "Super Retina" OLED screen, this phone drips with status symbolism. 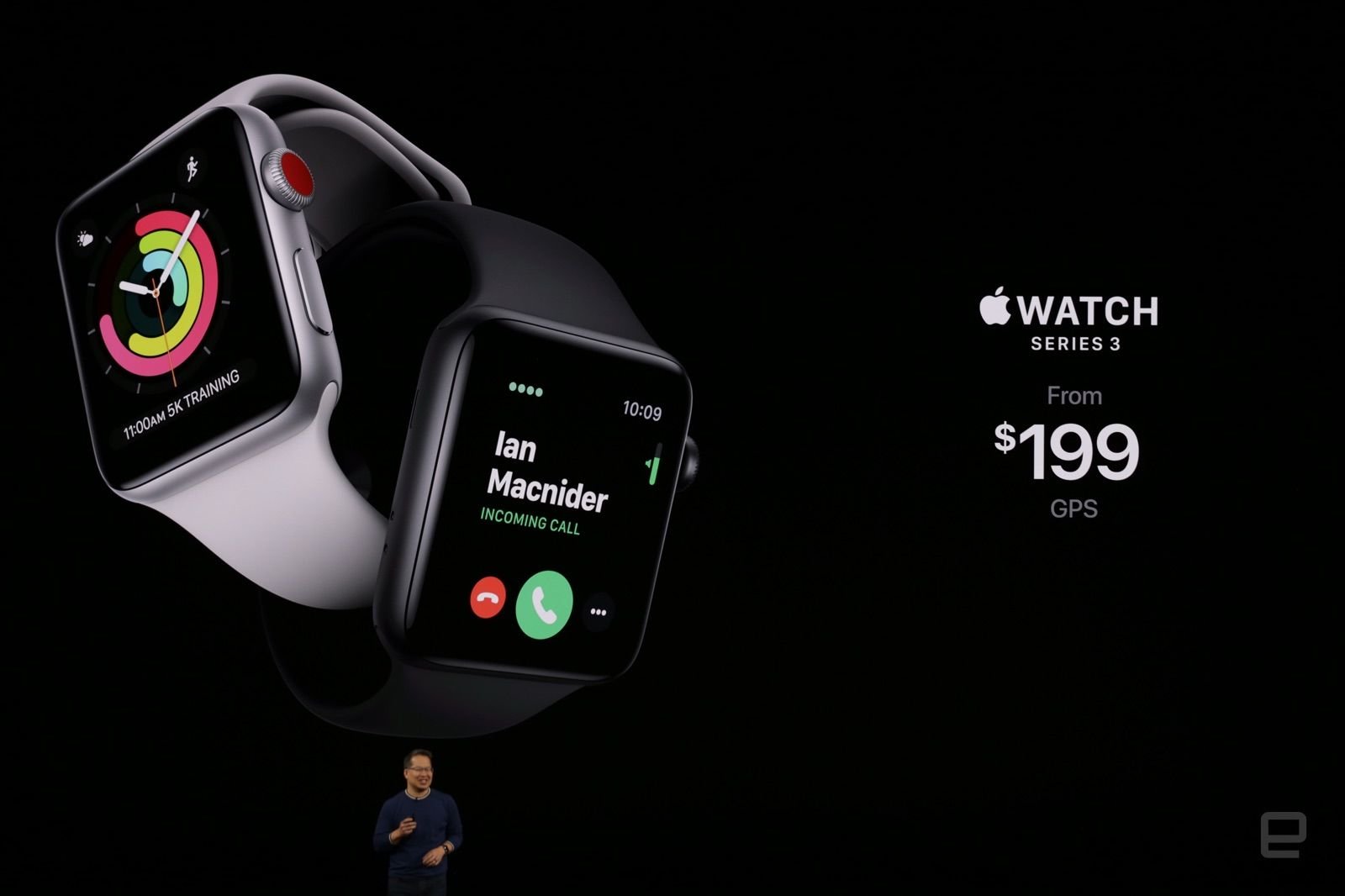 On the opposite end of the Apple price scale resides the Watch Series 3, which received a price cut at Tuesday's press conference. Where the last iteration of the Series 3 started at $279, this year's model will set you back just $200.

Increase your typing speed with Typesy for just $20

Typing on a computer is so commonplace these... Cut the Cord and Save $20 On Apple's Latest AirPods 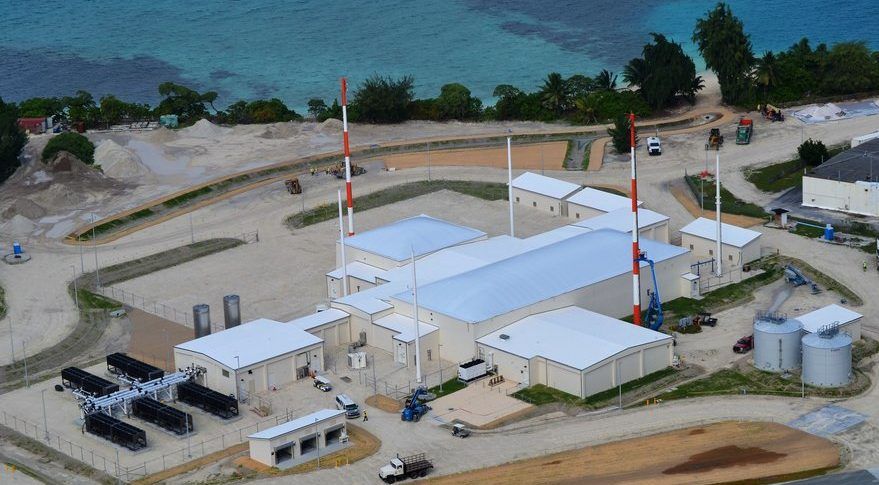 Are you in a Boring and All-the-Same Industry? Your Content Doesn't Have to Be.